Nicole Young, the estranged wife of Dr. Dre, accused her husband of owning $262M in cash and Apple holdings! She also said that they have spent $245M in 2017-19. Read out the article to know the whole story!

The estranged wife of Dr. Dre said he owns $262M in cash and Apple holdings: 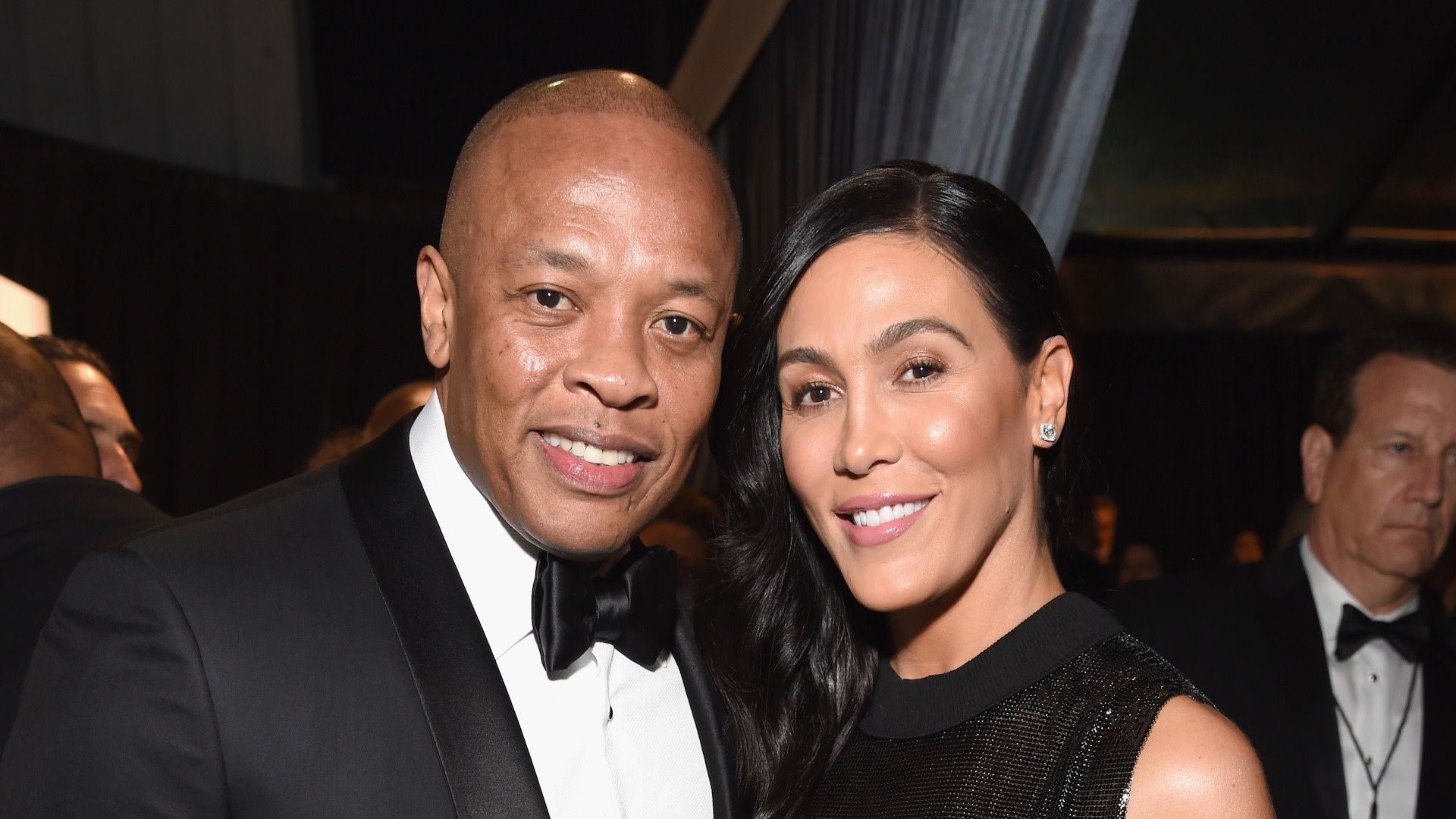 Nicole Young, 51, the estranged wife of Dr. Dre, 55, accused her husband of owning $262M in cash and Apple holdings. Recently some reports are obtained by TMZ. In the reports, it was mentioned about the holdings of Dr. Dre. According to the legal documents, the public accountant certified by Nicole Young claimed that Dr. Dre has a holding of $262M with him in cash and Apple holdings. He has been selling these stocks for several years to fund their lifestyles. It is claimed that the monthly expenses of the separated couple are worth $2.3 million. However, this sum is incomparable with the sum demanded by Nicole Young as temporary spousal monthly support. The pairs’ monthly income is $300,000 more than what Young is demanding.

In case you don’t know about Dr. Dre. Let me tell you, he is the founder of Beats Electronics. He formed the company with Jimmy Iovine and is under Apple. 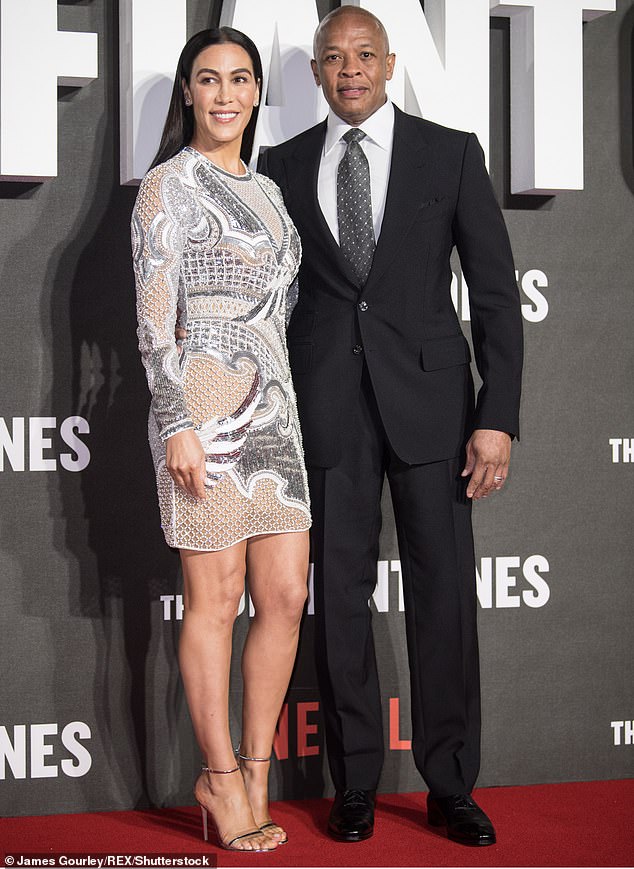 However, the documents also claimed that Nicole Young and Dr. Dre has spent a sum of $245 million between 2017 and 2019. But even after their spendings, their cash increased by $26 million.

If you observe these figures, you will realize that Dr. Dre has enough amount of money to pay his estranged wife Nicole Young. He can maintain to give such a lifestyle to Nicole of which she has accustomed.

Previously, Dr. Dre has mentioned that Young requires a sum of $300,000 to cover up her bills and expenses. This figure was stated by him as per his calculations. However, Nicole has justified that she is claiming $2 per month.