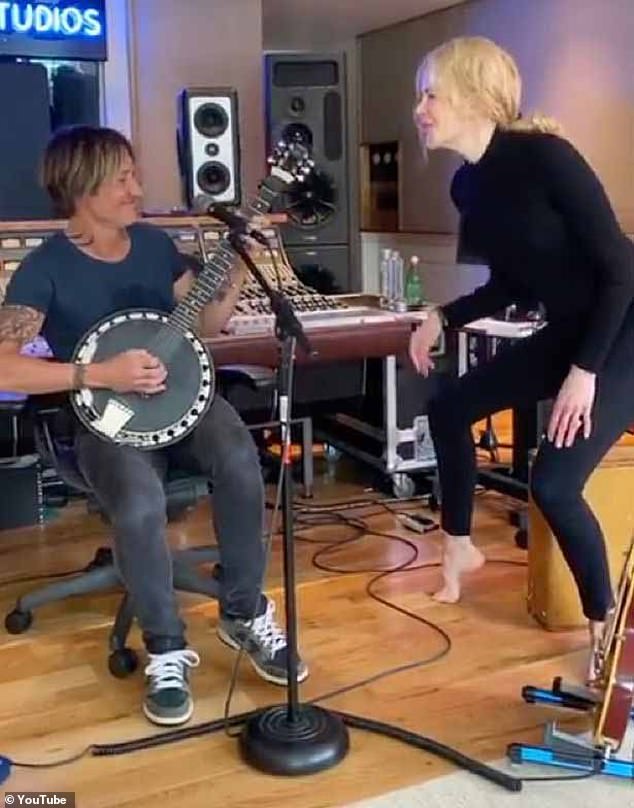 It seems like one of the favorite couples of Hollywood has some great relationship advice and it is all about giving your partner the much-needed space.

Nicole Kidman Talks About Giving Space In A Relationship!

The Aquaman Star Gets Candid About Her Life With Keith Urban And More!

Nicole Kidman recently opened up about her personal life, her previous marriage, and other things in an exclusive interview. Despite her previous divorce with the Mission Impossible star, Kidman said that how Keith came into her life and gave her all the love, confidence, and protected her.  She did that she married into her heart! The two are all about each other for all these years.

It seems like the pair has managed to strike the perfect balance of space in their marriage, this understanding is what makes them such an adorable couple. The two have always been gushing about each other and are all about mushy social media posts for each other. So, next time you need some space related advice, you know whom to follow!

Jennifer Aniston Gets Candid About The Whole Brad Pitt Cheating Rumours During Their Marriage! What actually happened? Check it out here.
Who Is This New Mystery Man In Sara Tendulkar’s Life ? Who is Subham Gill? Check out all latest updates here.