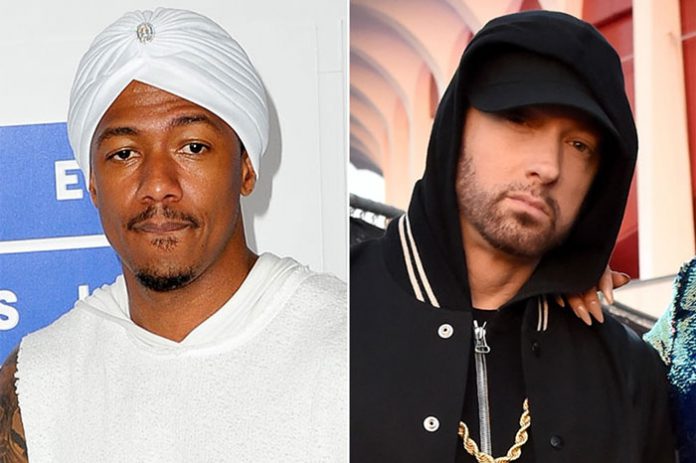 Nick Cannon has released another diss track, which is focused on Eminem and this time draws the rapper fans into the fight.

Nick Cannon relased his new mixtape, The Miseducation Of The Negro You Love To Hate, on Jan. 14, and it includes a track that tosses some more shade at Eminem. This time, Em’s fans take the brunt of Nick’s fury, as he gets down on them about the tune, “Used To Look Up To You.”

The melody follows three different theses – “The Invitation”, “Pray for Him” ​​and “Canceled: Invitation”– Eminem has not yet reacted to the last two. 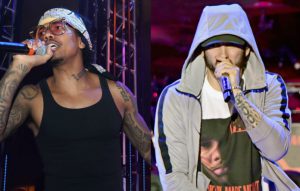 Eminem has not yet reacted to Cannon’s ongoing endeavours to bother him, yet he has called the craftsman “a bougie fuck” in light of “The Invitation”.