Newly married Jennifer Lawrence and Cooke Maroney look adorable on there dinner date and fans are loving the spark they share while chilling around in the streets of NYC!!! 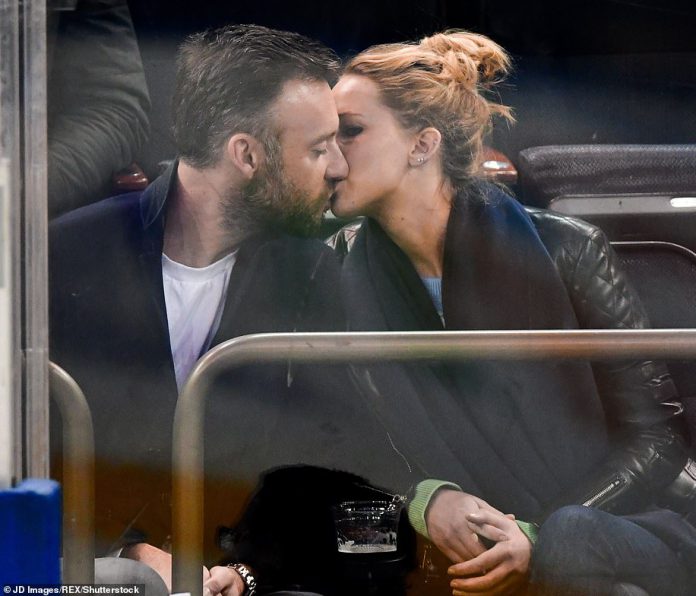 In a star-studded wedding in Rhode Island on Oct. 19, Jennifer and Cooke tied the sacred knot. They promised to be with each other forever in front of 150 guests, including family members. Their wedding guest list included a few of Jennifer’s close pals like Ashley Olsen, Kris Jenner, Emma Stone, Adele, and many more.

Nearly after two weeks, they both were spotted together in NYC for the first time after the marriage.

What were they doing?

They were seen doing some shopping, before grabbing dinner at il Buco restaurant. Both looked utterly relaxed in chilly weather while cheerfully smiling and chatting with each other. 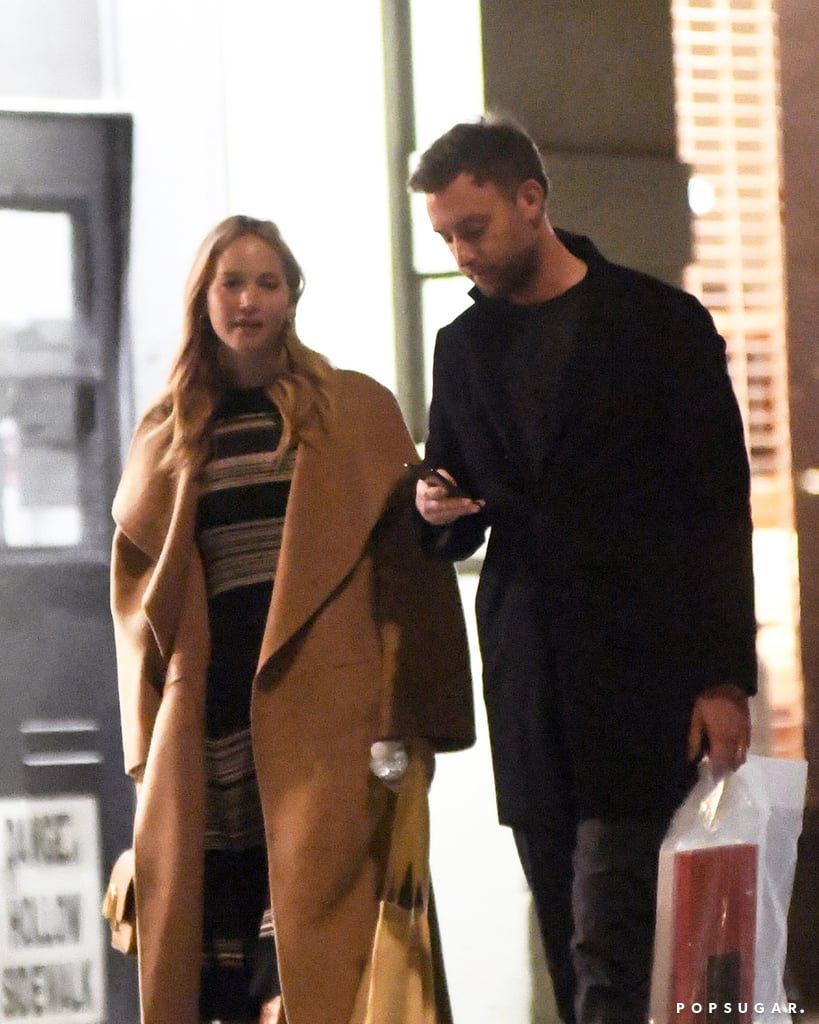 Jennifer donned a long striped sweater dress and confidently flaunted her wedding ring. Her long brown leather boots along a camel-colored overcoat made a perfect match. Her long curled hair left loose while carrying a tan purse in one hand.

On the other hand, Cooke, 34, kept things casual in a dark peacoat with jeans and wearing a classic pair of Pumas while accompanying his wife.

The art dealer showed off his new wedding ring while carrying a few bags and plugging away on his iPhone.

When was Romance Blossomed between them?

The 29-year-old Oscar-winning actress and 34-year-old art dealer publicly accepted the relationship last year in June 2018. They were set up on a date by actress’s close friend.

Before meeting Cooke, the actress dated many stars, from Coldplay’s Chris Martin to actor Nicholas Hoult and director Darren Aronofsky.

Cooke Maroney doesn’t belong to this glittering industry. He is the director of the high-end Gladstone 64 Gallery in New York City.

But when they both met, the connection must be instant.

Fans would like to see them more and more together. We wish them a joyful, fulfilling life.

Previous article
“Watchmen” Agent Blake was shocked and confused to see the photo of Dr. Manhattan!!
Next article
The End of the F***ing World is back with its second season! James would be alive? Know when it premieres and the interesting details it entails!