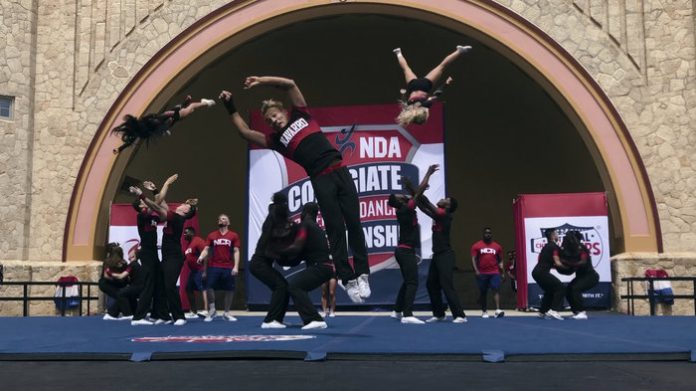 The new Netflix series which is on Netflix since Wednesday not only portrays the cheerleading squad but also their trouble through which they had gone through to achieve and win the national championship
Netflix latest documentary series:Cheers 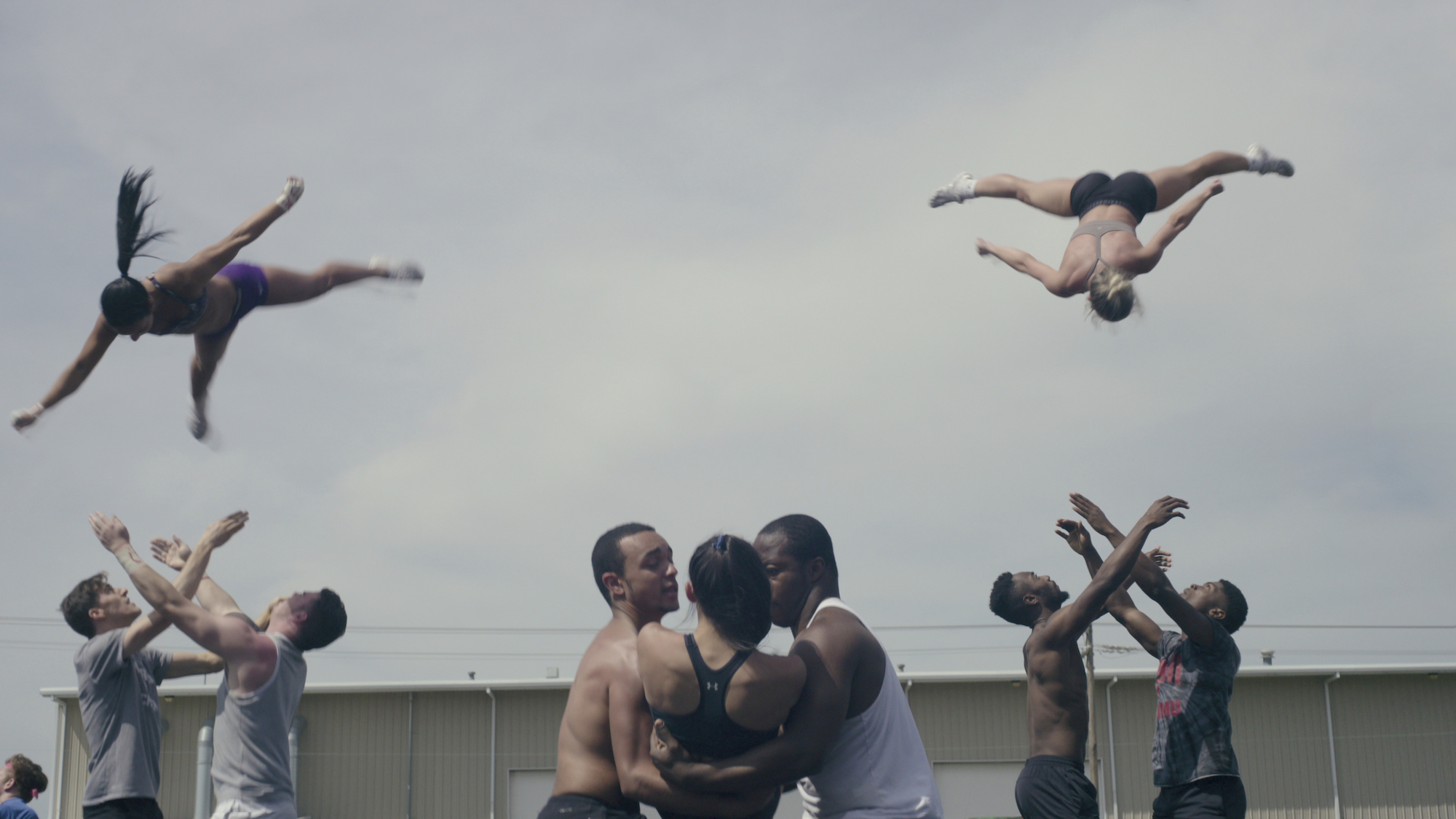 Cheer is a documentary series directed by Greg Whiteley which is presently streaming on Netflix. The documentary series streamed on Wednesday. This series is basically about the competitive world of cheerleading. It showcases the cheer leaders of Navarro Colleges in Corsicana,Texas. It is a community college in which the team had won 14 college Nation Championship under the leadership of coach Monica Aldama. The current documentary series portrays their journey for another title and also the ups and downs of life while attempting to win at an annual national competition at Daytona.

The documentary series of the first season contain six episodes. The official website of Navarro’s cheer team website states that the squad contains approximately 14 female and 24 male atlethes.The cheerleader team also performs in all the school’s football,men’s basketball and women’s volleyball games. They also make appearances in behalf of the school.
Review of the series 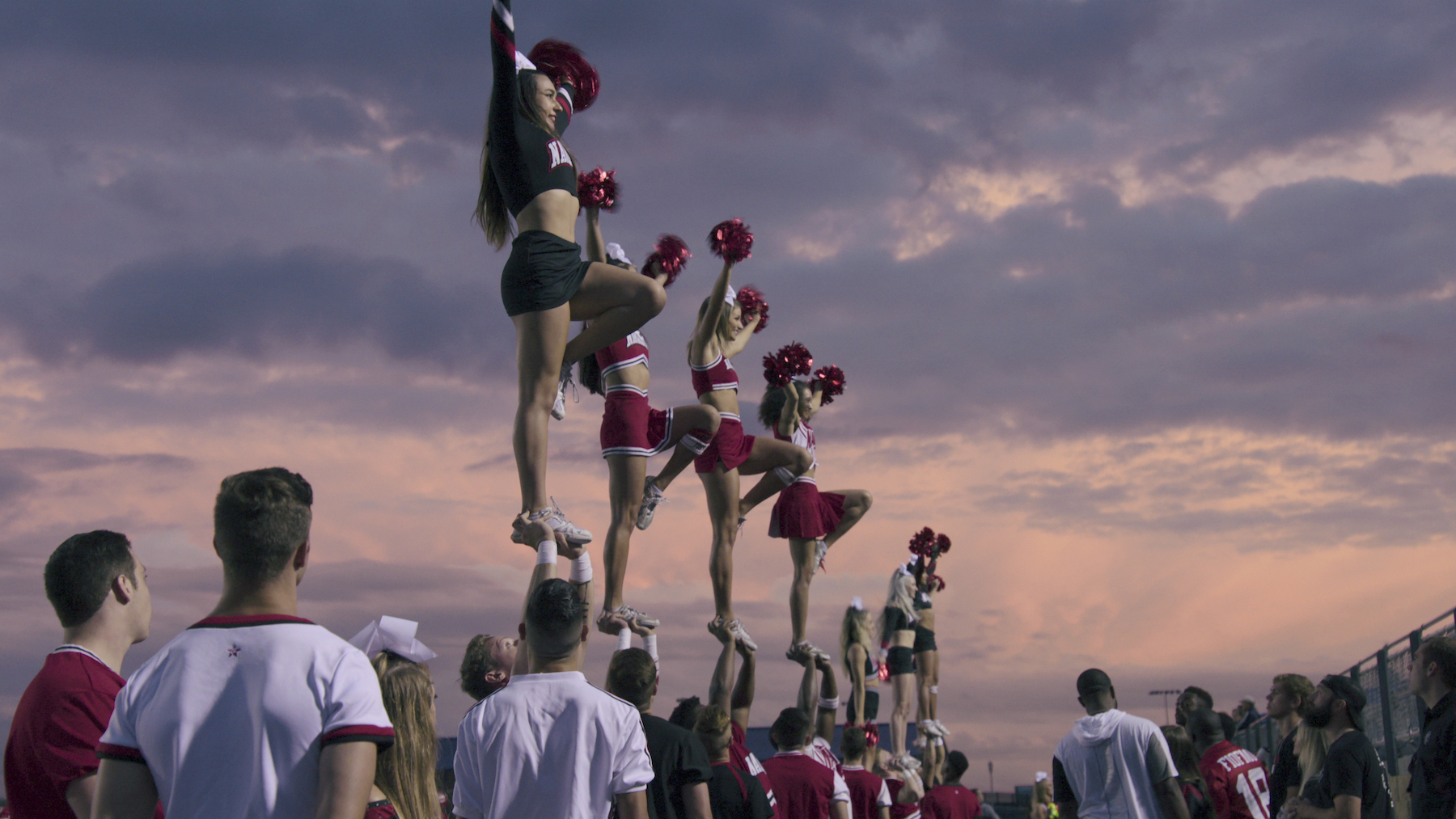 The Netflix described the documentary as a series where the team members face injuries, personal sacrifice, setbacks and triumphs, all which one leads to nail-biting and adrenaline pumping final competition at the national championship. The series has enough to keep one engaged and excited in a number of ways.

People think that cheerleading is a easy task but the show taught us that it is not easy as it seems. The Director also stated that Cheer is much more extreme than people would have thought. He also said that they are the toughest athletes he has ever filmed. It can also be seen that the team goes through their fair share of troubles and injuries to win the competition. The director was also surprised by their ability to endure pain despite all the injuries they suffer during their practice.

Previous article
Is Grimes hinting to pregnancy with Elon Musk in her now-deleted Instagram post? Read to find out
Next article
Madonna’s stunning daughter Lourdes Leon stuns everyone with her bikini pictures