New DC Universe’s Surprise is on its way to reach you in 2020!! New superhero series “Stargirl” will soon air on The CW! 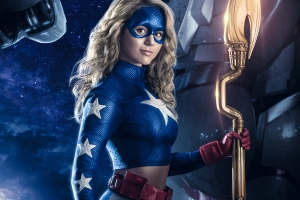 Woohooo!! CW announces a new surprise!! They are adding another DC superhero to its roaster next year. Any guesses? Read on to know the details.

DC Universe Stargirl will soon air on the CW

The CW will broadcast every episode of the live-action superhero series produced by Greg Berlanti starring Brec Bassinger and Luke Wilson, Stargirl. They said that each episode will get broadcasted on The CW digital platforms just after one day it will be shown on the streaming platform. 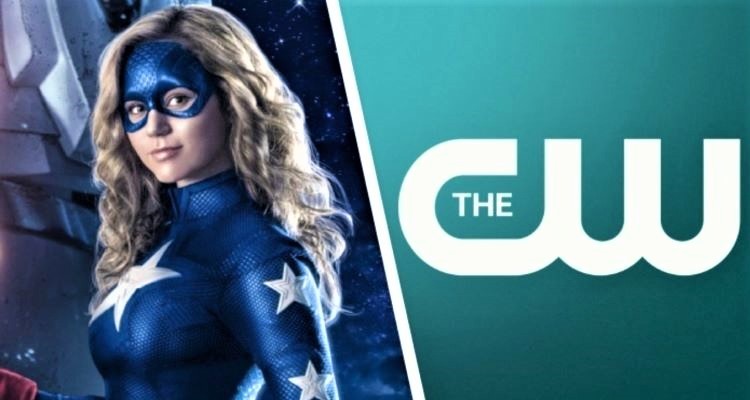 The superhero series Stargirl is expected to launch in the second quarter of the next year. At the time of the launch of Stargirl, new episodes of weekly an Ia Titans and Doom Patrol. 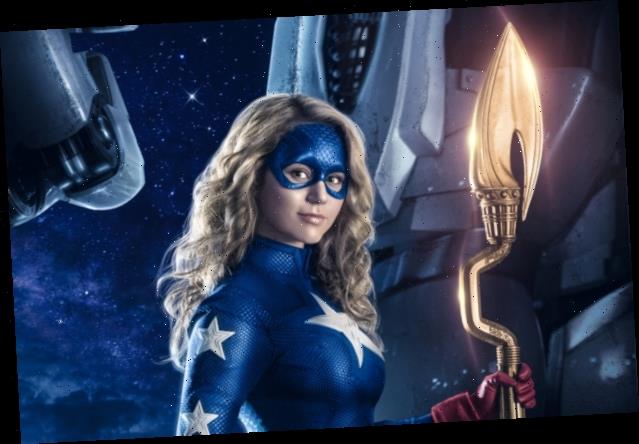 The superhero series of Stargirl follows a high school sophomore Whitmore, played by Brec Bassinger. Following the story, she inspires a group of young heroes to stop the villains of the past. The audience will also experience the reimagination of the very first superhero series, the Justice Society of America, also known as “an unpredictable series.”

Along with Brec Bassinger, Amy Smart, Blonde’s Luke Wilson, and Trae Ramano will be seen in the series.