More
HomeEntertainmentNetflix's "The Haunting of Hill House" is Returning With Second Season Based...

Netflix’s “The Haunting of Hill House” is Returning With Second Season Based on Another Horror Novella. 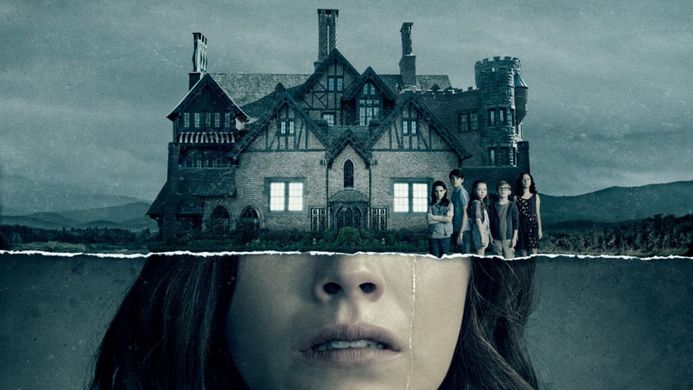 Netflix’s original supernatural horror series The Haunting of Hill House has become popular after its first season. The series is created and directed by Mike Flanagan.

Season one of the series was based on the 1959 novel The Haunting of Hill House by Shirley Jackson. The show received a lot of praise for its realistic acting and the director’s performance. The series will follow the format of an anthology. Each season will have a different story and different characters, possibly with the same actors.

The series’s first installment was nominated for a lot of awards last year. The show has received praise from a lot of professionals from the industry. It is many’s favourite Netflix series. The series even got praise from one of the greatest horror writers, Stephen King. King said on his official Twitter account that this version of The Haunting of Hill House was close to a work of art by a genius. He also said Shirley Jackson would approve of this.

When will it be released?

The show’s first season was released on October 12th, 2018 on the streaming service Netflix. The next season will be released this year. There is no confirmed release date yet.

Second season of The Haunting of Hill House has Victoria Pedretti, Oliver Jackson-Cohen, Henry Thomas, and Kate Siegal as the star cast. They will be playing different characters than they played in the previous season. The rest of the characters and actors will be new to the show.

What will season 2 be about?

The Haunting of Hill House second season will steer away from the story of the Crain family. Their story has been completed as stated by the creator and director Mike Flanagan. Second season will be based on the 1898 novella The Turn of the Screw by author Henry James.