Netflix’s “Stranger Things season 4″ Duffer Brothers are planning for something bigger for the upcoming season.

Netflix’s “Stranger Things” which was considered to be one of the most-watched shows on Netflix is in works to have a season 4. Penchant fans who have been so eager to have a season 4 are going to hear some good news. 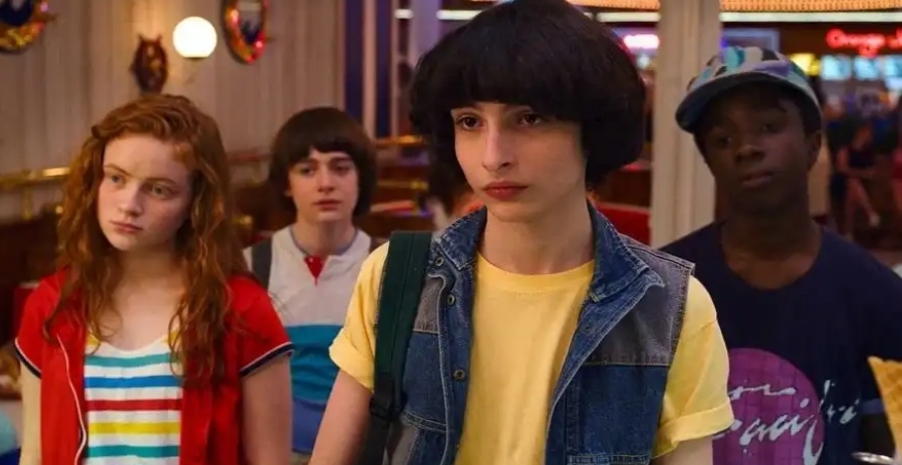 Duffer Brothers recently teased their fans about the upcoming season which is going to be the last as per the current scenario. Season 3 ended on bad terms with its audience. As Eleven loses her powers and the bellicose Russians were able to get the hold of Demogorgon which is not good. At the same time, Jim Hoppers is also under the surveillance of Russians.

Also, the detachment of Eleven from the Hawkins and also Joyce took the Byers Family everything kind of ended in a turmoil in the last episode and there is nothing official yet, the duo has claimed a broad idea of how things are going to work in the last season.

The creators said that “It’s something we want to keep arcane enough to make sure that we will be able to left with a broad viewpoint on what’s going to happen. The show as from our perspective needs wider perception and not only in terms of places but also the plots needs to vary”.

There are a lot of questions regarding the Demogorgon and what the Russians really want, with that the identity of the American who was there in the cell was not revealed. The directors have confirmed that the show is going to move out of Hawkins, one thing which is for sure going to happen.

So, let’s hope to get season 4 on Netflix as soon as possible and hope this season is not going to be a mood-killer like season 3.