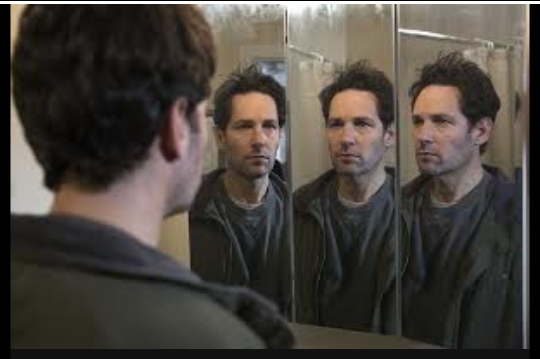 Created and written by Timothy Greenberg, Season 1 of “Living with yourself” impressed the audience with its inventive dark comedy. This American web series released all the eight episodes of 1st season on18th October and left the spectators amazed by the duplicate of Paul Rudd.

The story revolves around a man, Miles Elliott, who is frustrated with his life and work and has no spark left in his marriage with Kate. One day, his colleague Dan advises him to visit a spa in springs mall to regain energy where he gets into a mysterious treatment, resulting in his smarter and more energetic clone. Clone Miles is a better and polished version of depressed Miles whose career and marriage are at the edge of collapsing.

Further, we see how Clone Miles fixes up all the issues of Miles’ life while he simply relaxes staying home from work but later has to fight for his own identity. The show features lots of clever material with a mild touch of funny content.

Well, in Rick and Morty, a similar thing happened when the duo visited the spa to get away with all their toxic trails! Though their toxic side was gone, it was not just toxics, but a part of them was missing!

Though the base of the story matched with this specific episode of Rick and Morty, there is no update as for now, if there is season 2 and how is it going to be.

Basically, “Living With Yourself” forces everyone to think about the idea of one’s existence and relations. The supporting cast keeps on adding pinches of comedy while Rudd has portrayed some of his best works in both roles.

Another victim of hacking! Was it to defame Demi Lovato’s? Well, looks like the plan failed when fans got furious after her nude pictures leaked! #DemiLovato
OHH NO!! Netflix’s ‘Cowboys Bebop’ production on pause! John Cho Badly injured? Will he be able to recover or not??