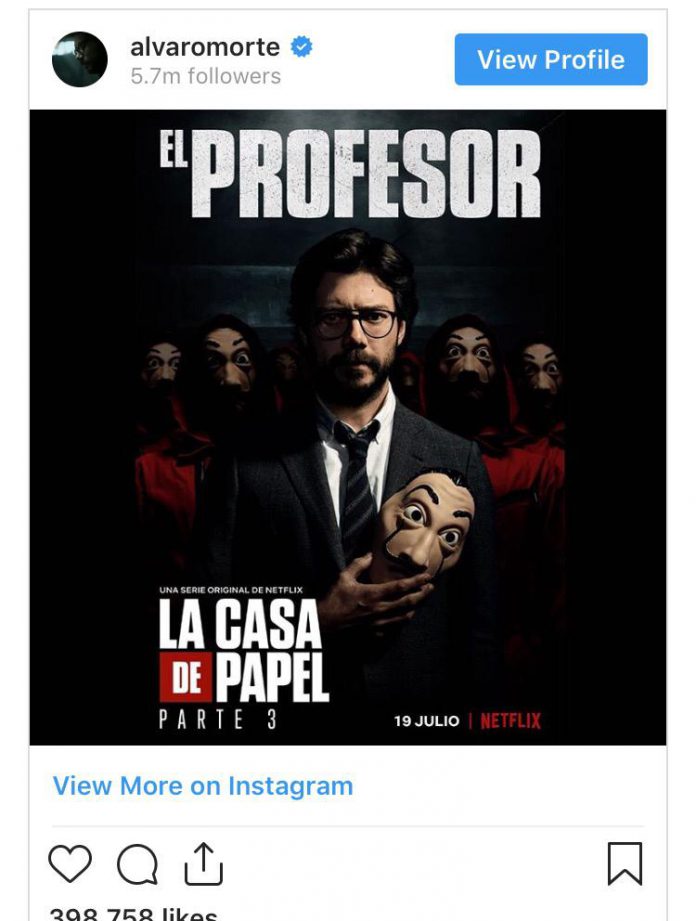 Netflix has to offer something great to its viewers. Apparently, Netflix is bringing Money Heist with a brand new Fourth Season! The show gained considerable momentum from day one, and fans are going gaga over the show!

The Popular Show “La Casa De Papel’ aka Money Heist” Is Back With A Bang!

The plot is quite interesting enough with a bunch of people trained to rob a bank under expert supervision! The show soon became quite popular and even become one of the watched shows on Netflix. According to Forbes, it became one of the most popular shows in a foreign language.

According to the shows creator, the show isn’t over after the third season left behind a huge cliffhanger, and people are waiting since! The creator says the story of the thieves isn’t over yet. They still have a lot to say. They wanted to take some time, and as per sources, the release date is probably January 2020! Rumors from Italian blog SmartWorld,  claimes it will be out on January 18, 2020, six months after the third outing (No official confirmation yet) The long wait will be finally over if that’s the case!!

There can be some new characters, while some of the old characters can make a comeback! The last words of the show were, “And, this is war.” Now it’s quite obvious that there’s still a lot to explore next season. There will be some bloodshed and feud as the Professor broke his one rule of not killing anyone! 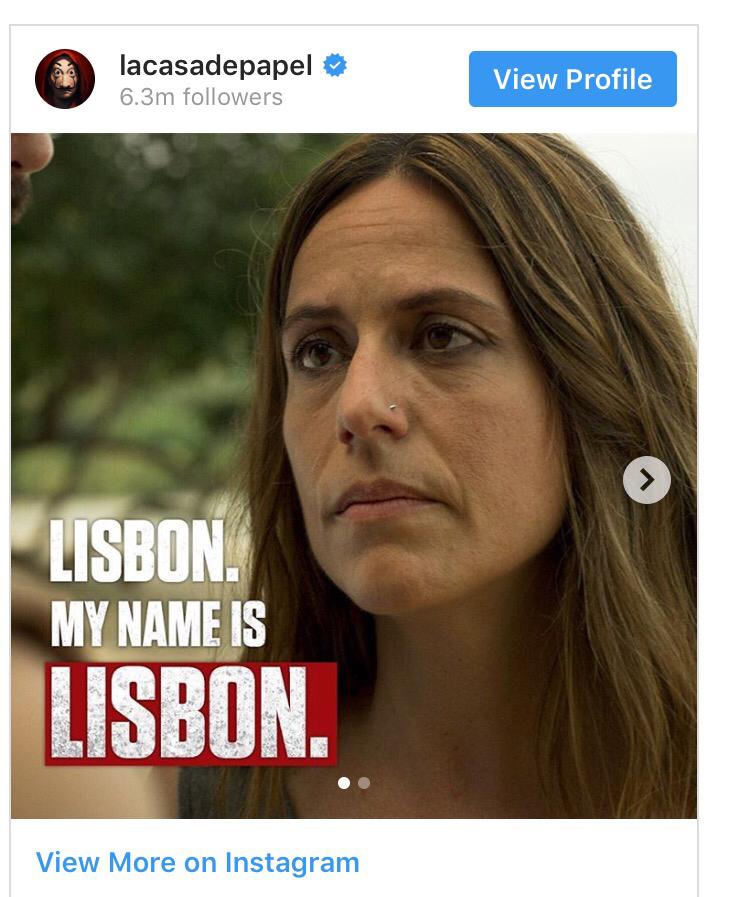 In the fourth season, one can to what extent one can go to rescue Libson. The whole plot was shaken when Nairobi was shot, Rio broke up with Tokio, and they’ve had to shoot down a police tank with cops inside. We have a lot to catch up in season 4, it seems!

The season has to hold up to a lot of expectations around it seems! Let us see what happens to the genius thieves in the show!

Previous article
Breastfeeding creates a women’s metabolic CV strong after Pregnancy
Next article
Jen D’Angelo is all set to Pen down the script of “Hocus Pocus”!! Its ready for A Reboot By Disney+!!