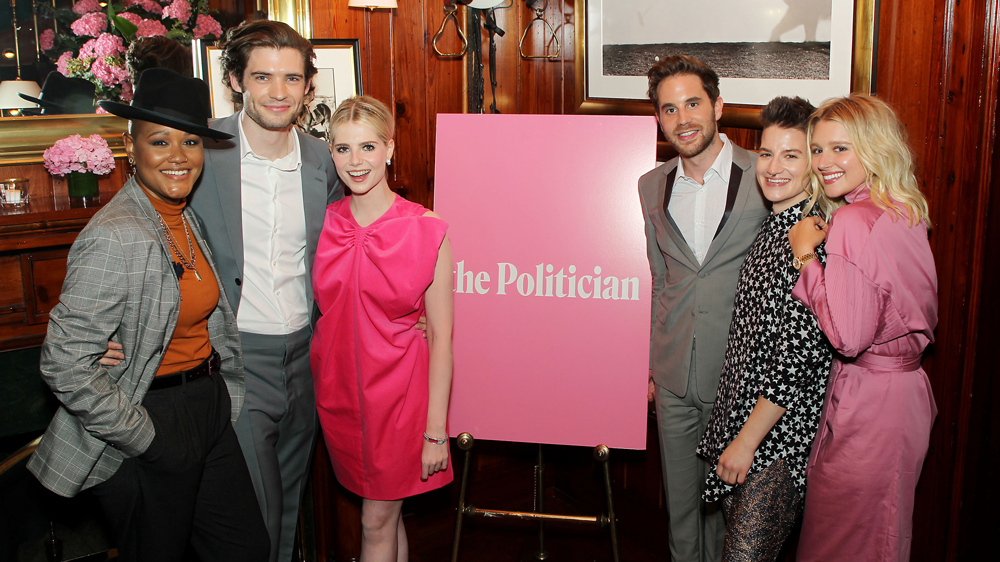 The story revolves around the main character Payton Hobart, played by Ben Platt. According to the creators, the series is not only for political lovers but for anyone who loves Drama, Politics, Emotions, and value present political scenarios — someone who is aware of current themes.

The show looks rich and urban. The main character, Payton, knows that one day he will become the president of the great nation even when he was seven years old. His vision for the path to the White House is clear to him, and he works hard to achieve it. From his High school days till Harvard College, he has only one goal in my mind.

But due to the turns and twists in the story, Payton’s life does get complicated.

His mother and his girlfriend play a major role in shaping his career and life. The show is full of emotions and surprises. The show also deals with current problems faced by our society and young minds. Issues like gun violence, clinical depression, sexual fluidity, gender nonconformity, midlife crisis, addiction, faithfulness, and political apathy, etc. are dealt with a lot of seriousness and sensitivity.

The show do tries to bring out the melodrama, scheming and plotting which is relatable to any office politics. Yes, they are some soaring points. But we do hope that upcoming episodes keeps everyone’s interest alive and doesn’t fade away without creating an impact.

“13 Reasons why” season 4 updates: The controversy is not ending with Season 3, but Bryce Walker truth is yet to be heard! Everything that you need to know about the cast, release dates, plot and theory!!
Money Heist aka la casa de papel Season 4 to be release in 2020: Will it be able to meet the expectation of the audience like rest of the season? Fans reaction and restlessness needs the dose of another season..