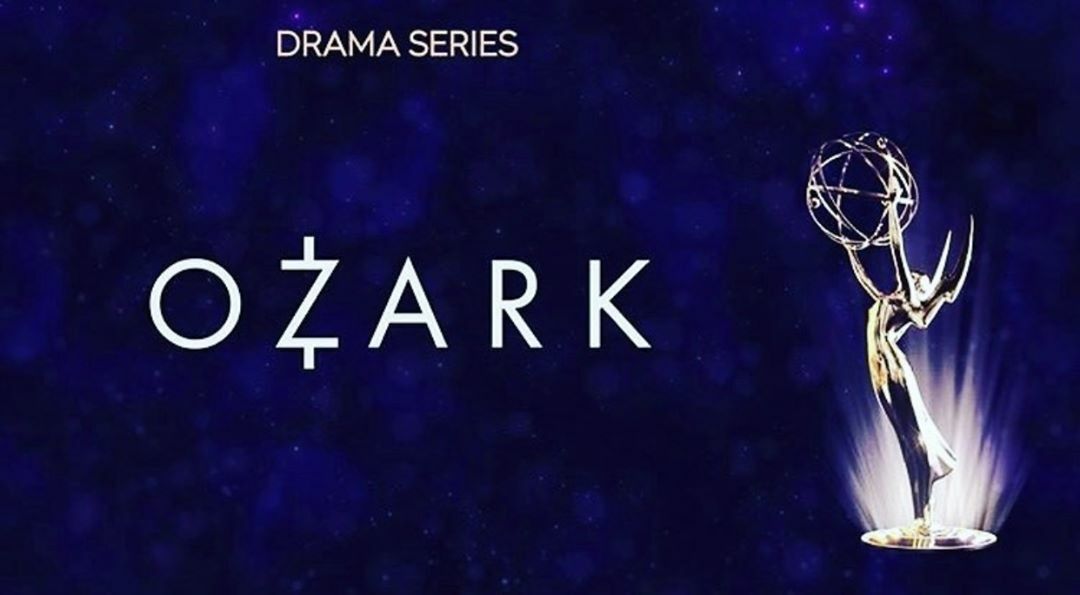 Netflix web television series ‘Ozark‘ is all set to hit Netflix with its third season. The American crime drama series renewed on October 10, 2018, for the third season. The director and actor Jason Bateman confirmed the renewal. Bill Dubuque and Mark Williams are the creators of this series.

The first and second season released on July 21, 2017, and August 31, 2018. According to sources, the third season is most likely to air later in the second half of 2019 and will have a total of 10 episodes. Jason Bateman as Marty Byrde and Laura Linney as his wife Wendy Byrde are likely to return as the main cast in season 3. Marty Byrde plays a financial planner-turned-drug money launderer. The cast may also see the return of Sofia Hublitz and Skylar Gaertner as Byrde kids. Although we may see some new faces in the cast which include a couple of Marvel stars. Tom Pelphrey and Jessica Frances Dukes, from Iron Fist and Jessica Jones respectively, will also join the cast.

I’m happy for me, but concerned for Marty – it’s official OZARK 3 is on its way. pic.twitter.com/xeGXZxfrjB

What could happen in Ozark season 3?

Showrunner Chris Mundy has said that the show will pick up with Marty and Wendy Byrde struggling with their power dynamic and dealing with an outside force. He also hinted that Wendy’s brother, who seems to have a mental illness, is set to play a vital role in the upcoming season. The finale of season 2 saw Marty’s giant casino boat which he will use to launder millions of dollars for the Mexican drug cartel. This is likely to be the main highlight of season 3. There was a lot of bloodshed in season 2 which also remains unanswered.

With lots of questions unanswered, season 3 might be a huge treat to watch for the ‘Ozark’ fans. They are also eager for the release of season 3. Hope season 3 provides them all the entertainment and thrill they require.

Is Grey’s anatomy really ending with season 15 or season 16 is on the way? What can be expected from the fairytale show?
Gal Gadot to Play the Star of the GoldenEra Hedy Lamarr! Will the Wonder Girl be able to justify the role?
Comment