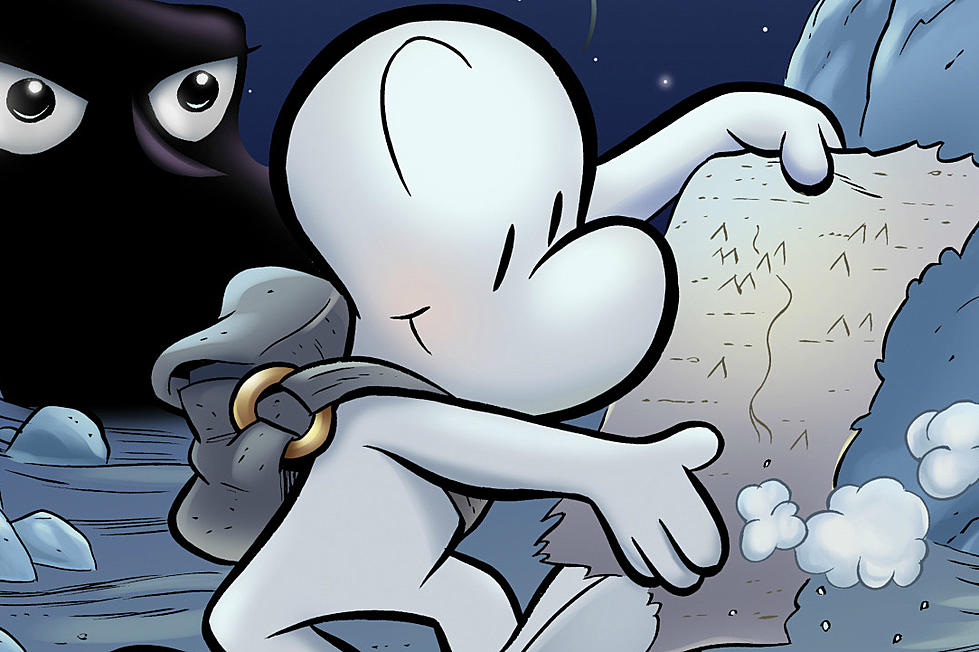 Netflix surely has a lot of surprises for the audience lately. Netflix has taken the decision to turn the well-known classic comic book titled “Bone” into a series.

“Bone” is one of the world’s best-known series in the world of comic books, and guess what, Netflix is going to bring the series to the screens. Netflix has finally secured the rights for Jeff Smith’s classic “Bone” and as per the reports, has decided to create an animated series of “Bone” for kids. This animated series is going to cover Bone cousin’s story as she treks through the desert.

Apparently, Jeff Smith has touted the episodic format of his classic “Bone” to be the exact same way as his work. As we all very well know, the story unfolds episode by episode and book by the book.

However, Netflix has made no official announcement as to when the classic series is going to hit the streaming platform or if there is anything talented attached to the project.

According to reports from Deadline, Warner Bros. has once before tried to adapt the classic “Bone” as a movie back in 2008; however, it went nowhere with the idea.

Accordingly, this is something that we can consider as a coup for Netflix, and this illustrates the contrast between the way it approaches and its traditional outlets. Since Netflix does not have to fight for the dates of release or theaters for the matter, it can calmly pick whatever format the story suits the best. Netflix has also shown that it is more willing to take chances about the classic series and seems more flexible in how and when it is going to develop and offer the project.

Classic “Bone” might fit perfectly into Netflix’s current strategy. It is currently busy in the adaptation of Mark Millar’s comics and was also successful in acquiring the rights for big names such as Neil Gaiman’s Sandman.

Summer Walker broke Beyonce’s record for the largest streaming week and also received much praise for her debut album!!
Remember the funny kissing video Shawn Mendes has posted on his Insta…..you won’t be find the video on his feed anymore!!