Netflix documentary “The Devil Next Door” gives an unbelievable insight on Scary and Horrendous crime by John Demjanjuk! 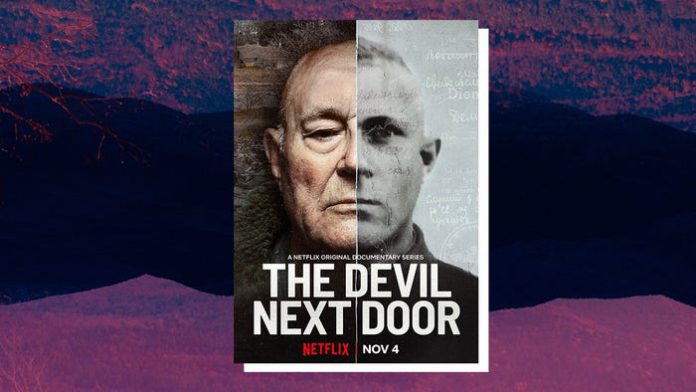 On Monday, Netflix released a new documentary, “The Devil Next Door.” The documentary focused on the identity of John Demjanjuk, who was a Cleveland autoworker. People accused that he was Ivan, the Terrible. Now, who exactly is Ivan Terrible? He was a notorious concentration camp guard who committed some horrifying crimes during World War 2. 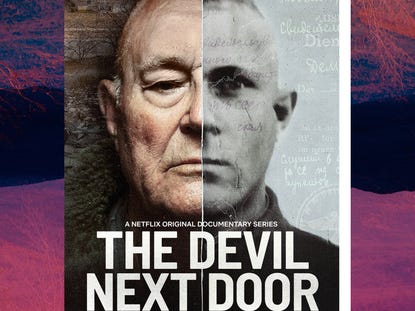 The documentary is in the form of a series with five episodes. And the series focuses on the mystery of who John Demjanjuk was and what crimes he committed. The documentary gives an insight into John’s life and the stories of the horrendous crimes he committed. The series makes us wonder if Demjanjuk was actually the terrifying man people thought he was. Or did he act and pose as a non-violent man to infiltrate the life of a civil man in America? Multiple courts took the matter into their hands, and some people think the case might be wrong. Here’s what we know about the case.

The stories involving Ivan the Terrible are both scary and haunting. He was a guard at concentration camps in Treblinka, Majdanek, and Sobibor. And stories say that he used to assault the prisoners with swords when they walked into the camp gas chambers. People said he was so notorious he used to cut off the breasts of female victims. He also cut out the eyes of the people approaching death in the chamber. There are a few handfuls who lived to tell these stories. 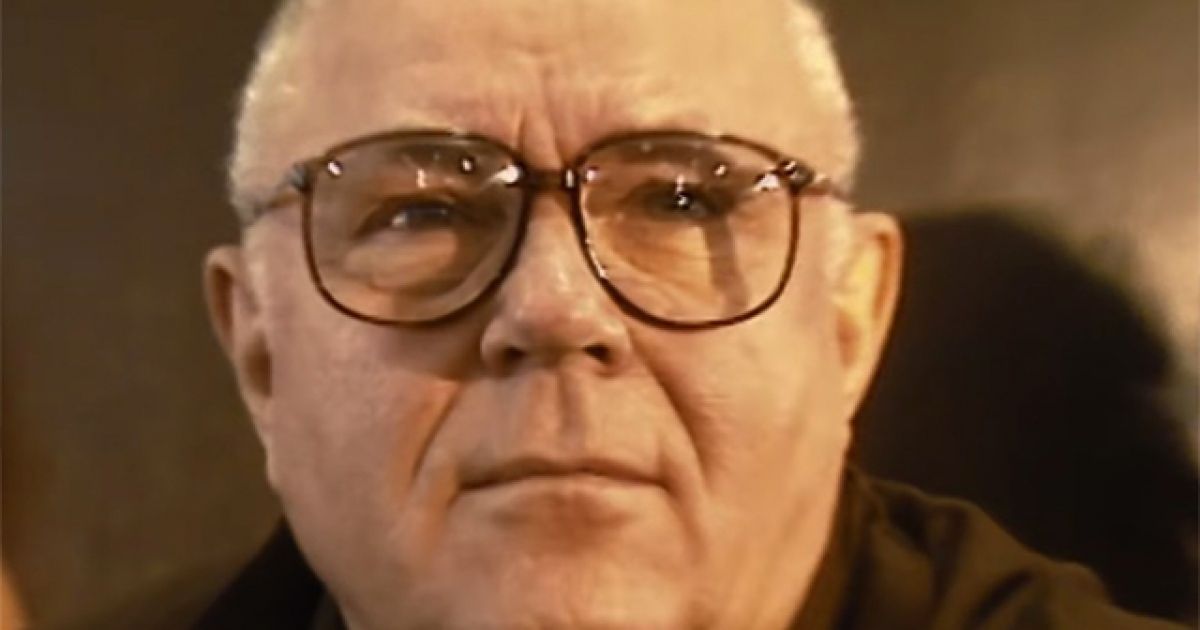 A court in Israel convicted The Ukranian man of the crimes by Ivan the Terrible. The court sentenced him to death by hanging. But New York Times says he never got there. Soon after, there was another person who was accused of being the notorious camp guard. Demjanjuk regained his citizenship, but it was taken away again after the people accused him of being Ivan the Terrible.

In 1992, allegations arose towards another man to be Ivan the Terrible. The person was Ivan Marchenko. Apparently, Marchenko moved to Yugoslavia after the war, but some people still believe that Demjanjuk was Marchenko. Demjanjuk died when he was 91 years old, in 2012. He was in a German nursing home during that time. He was trying to appeal a guilty verdict. Demjanjuk was deported from Israel, and he didn’t have his American citizenship. He had both kidney and bone marrow diseases. 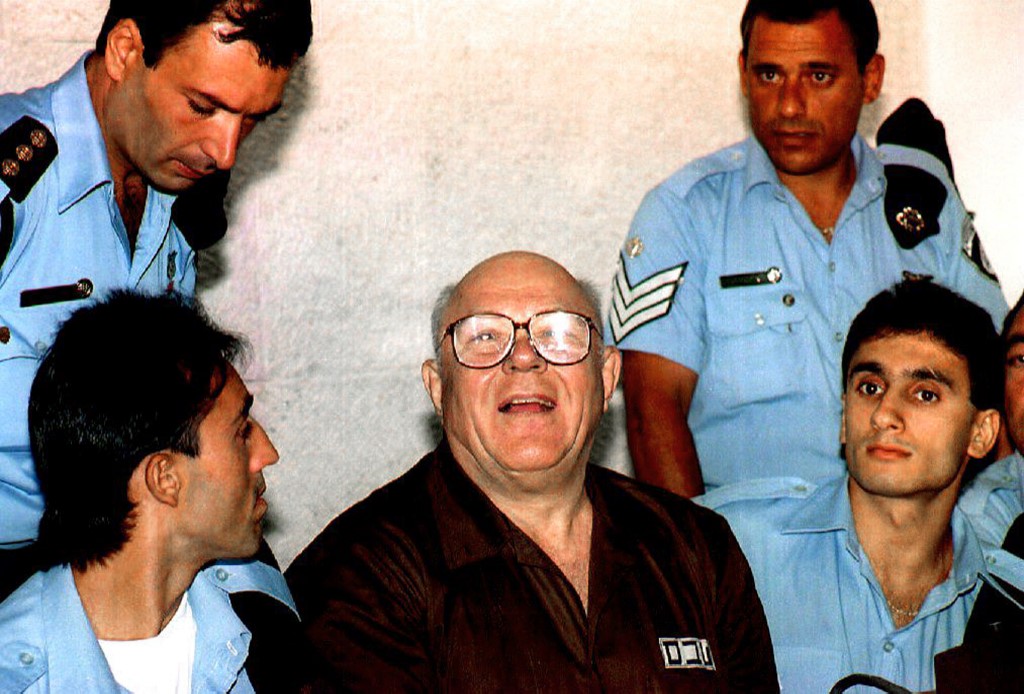 Previous article
Prime’s Action packed Jack Ryan Season 3 is already anticipated!! Is Season 2 going to be a big hit with the dangerous and adventures side of Ryan?
Next article
Looks like pleading guilty was the best option for Kellen Winslow Jr after losing his wife and children after 13 years of marriage! He was found guilty to sexual assault charges!