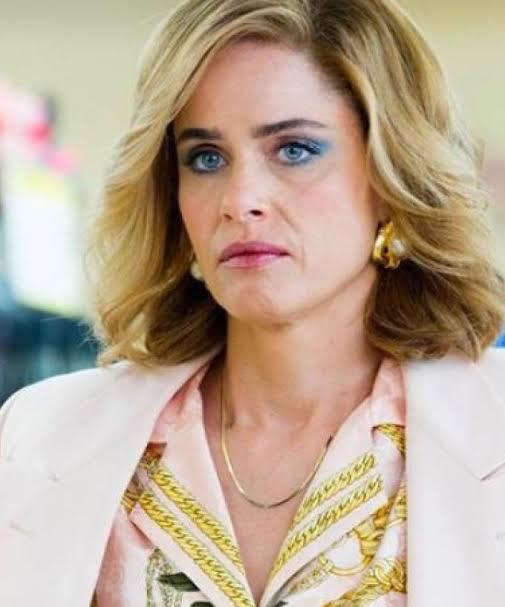 Netflix recently released the pathological series titled Dirty John: The Betty Broderick Story that shed light on the true-crime case where Betty Broderick shots her ex-husband and his now-wife to death. While the case seems that of a double murder, it is more than what it looks like.

Don’t Miss Out On The Sensational Betty Broderick Crime Story!

The anthological series that goes on for eight episodes, shows a disintegrating marriage and a wife who loves it all only to be left alone by a cheating husband. While the first episode stars of with Betty still being in denial about the whole situation thing until her husband Dan sells their old house.

Follow Betty and Dan's love story from the very beginning. Stream every episode of #DirtyJohn: The #Betty Broderick Story. Link in bio.

While the Netflix crime series seem to have documented the sensational story of a divorce that ended in a double murder. However, the streaming giant seems to have left behind a big twist in the real-life crime story. Apparently, Betty Broderick was involved with a man named Bradley T. Wright for years. However, she was extremely secretive about the whole thing.

The Netflix Crime Document Seem To Have Left Behind A Big Plot Detail About Betty’s Personal  Life.

The short series is gripping, and some of the scenes are so the spine chilling that it will melt the coldest of hearts. Betty’s situation sparks moments of sympathy towards a devoted wife and a mother. While Betty is given a punishment of fifteen years in prison, she emerges as a feminist icon for women during that time.

Every confrontation, every legal battle, every episode. Stream #DirtyJohn: The #Betty Broderick Story in its entirety. Link in bio.

In an  exclusive interview back in  1990, Betty Broderick confessed this detail saying that she never brought Brad anywhere as her date due to the age gap issue. Brad even took care of her house and furniture after she went to prison.

Dirty John: The Betty Broderick Crime Story: A Murderer Or A Feminist Role Model?
James Charles and this “The Hills” star had a major feud regarding a mishap related to makeup! Check it out.