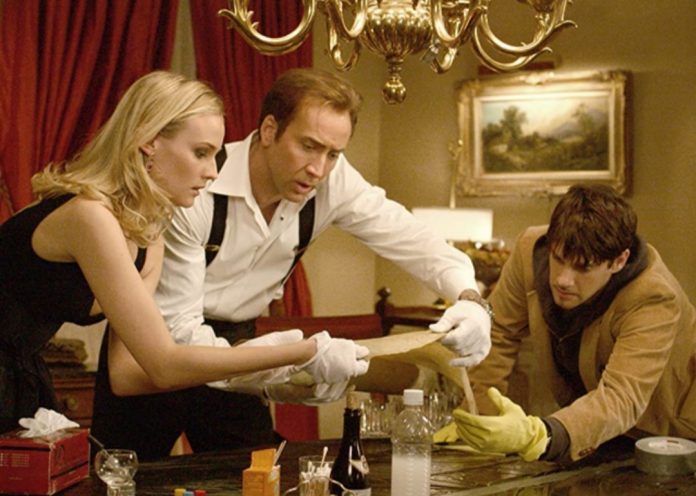 While everyone is well acquainted with the movie National Treasure. The action adventure film is now getting adapted into a series with the same name on Disney+. However, there’s lot of new things happening in the series while we have one of its cast announced too. So, whom can you expect in the Disney+ series?

Read ahead to know about the new series on Disney+.

National Treasure to have Justin Bartha joining in

The movie franchise National Treasure had an amazing action adventure story to watch when it came back in 2004. However, now when the story is getting picked in the series of Disney+. We have one of the cast from the movie itself to arrive in the series.

Well, it’s none other but Justin Bartha who played the role of Riley Poole in the movie. For those who have forget what Bartha played in the movie. Riley in the movie played his role of a computer whiz who was seen helping Benjamin Franklin for finding historical truth. Not to miss, Bartha’s role in the series would be same as that in the movie. However, he is just to appear as a guest cast.

Being a series expansion of the 2004 movie. The series arriving on Disney+ is going to show the life of young girl Jess, who goes on an adventure to find about the past of her family and lastly ends up finding a treasure. While, more isn’t known about the storyline. We do know some of other casts that’s to appear in the series.

See also  BTS 'Are Above And Beyond' With 5 Nominations For The MTV'S VMA, ARMY Disappointed over 'Artist Of The Year'

The cast of the series as such is to have Zuri Reed, Jordan Rodrigues, Antonio Cipriano, Jake Austin Walker and Lyndon Smith. Also, we know that the series is happening in LA, Baton Rauge. Not to forget, two more casts confirmed for the series are Lisette Alexis and Catherine Zeta-Jones.