More
HomeEntertainmentNatalie Portman chose the perfect way to pay tribute to 8 of...

Natalie Portman chose the perfect way to pay tribute to 8 of the most brilliant, underrated female directors at the 2020 Oscar’s through her gown. Check out her epic outfit.

Natalie Portamn attended the Oscar award function which was the 92nd Academy Awards function, held at the Dolby Theatre in Hollywood. The function was held on Sunday 9th February, 2020. She was wearing a stunning black custom Dior gown. But one thing here which is to be discussed is her special gown. Because she had stitched the last names of eight of the famous female directors who were ignored this year in the Best Director category  in the award down her gown. 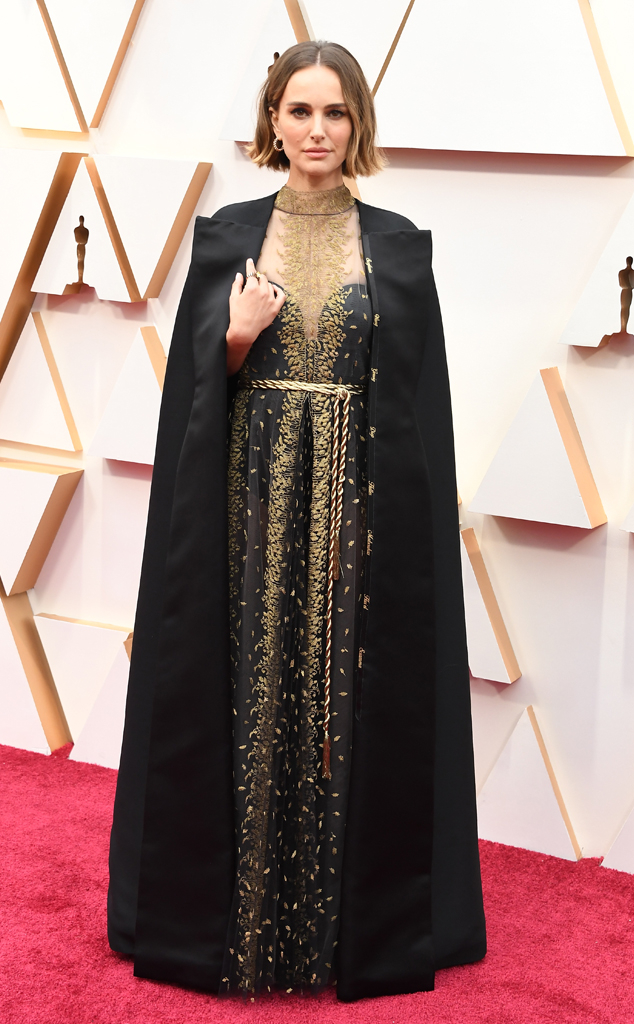 Replying to Los Angeles Times journalist Amy Kaufman in a Twitter video posted from the red carpet, she told that she has done this as she wanted to recognize those women who were not acknowledged for their remarkable work in the year in her way. 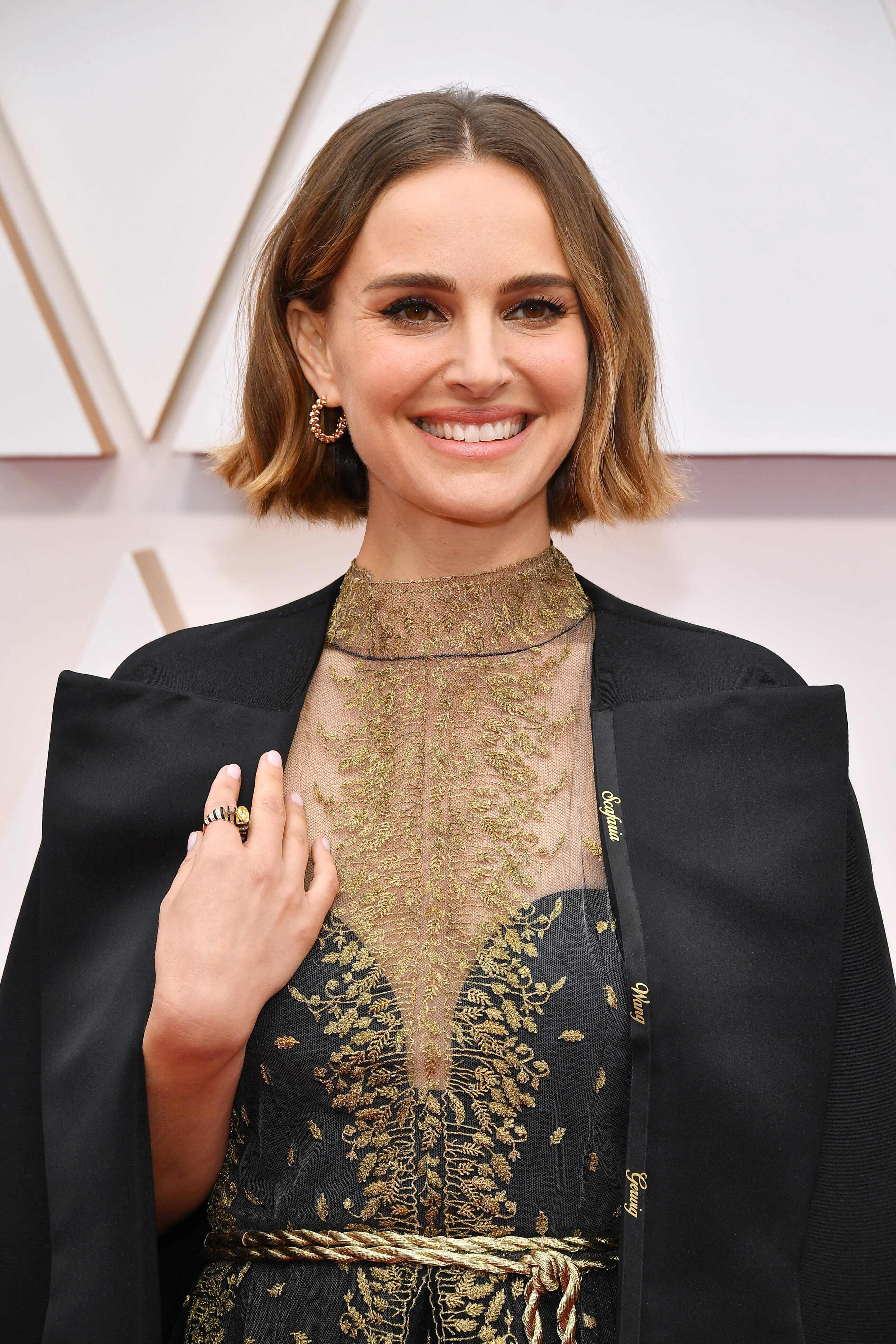 It is not the first time, of course, that Natalie Portman has stood up for female directors who have being ignored in the directing categories. In the year 2018, during the Golden Globes Award function she stood alongside of Ron Howard to present the Best Director category she said flawlessly, “And here are the all male nominees for the Best Director category are…”. Also in that year Greta Gerwig was ignored in the ceremony as she didn’t got any invitation.

During a short conversation with E! News Journalist Ryan Seacrest, she didn’t spoke about her dress, but she expressed her feelings of winning the best actress award for movie Black Swan in the year 2010. It was the incredible moment for me she remembered. She further added that she was nervous at the moment and it was a honour to all the hard work done by her and team. And the collaboration, creativity and friendship that she build while working on the project.