‘Mugging Gone Wrong’ Case turned out to be a car collision. Woman, 25 stabbed to death and a 13-year-old accused released after being quizzed. 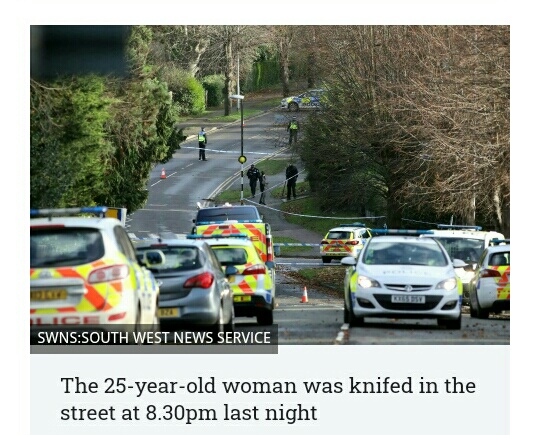 Recently on Saturday 7 December, at around 08:30 pm, a woman of 25 was stabbed to death. Firstly the case was thought to be a ‘mugging gone wrong’ one but after investigation, all truth came out. 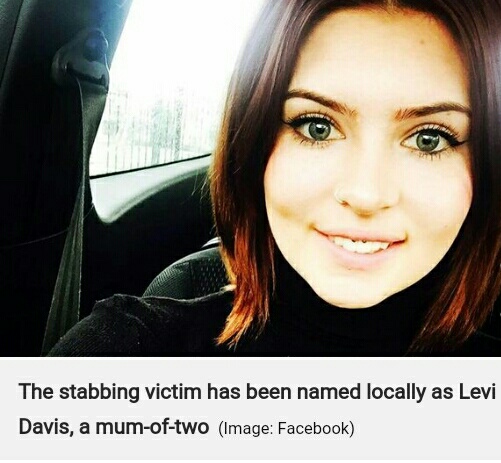 The name of the woman was Levi Davis and she was a mother of two young girls. As per her Facebook profile, she had worked for the British Army and Leonard Cheshire Disability. The incident took place on Wellingborough Road near St. George’s Way,  Rushden, Northamptonshire, England.

As per recent investigations, a Volkswagen Polo and a white Vauxhall Van collided near Wellingborough Road,  St. George’s Way. The woman is thought to be a passenger in any of these vehicles. It was reported by the police that she came in between to stop the brawl and was stabbed at that moment.

Till the paramedical team arrived she was found to be dead. A 27-year-old and a 13-year-old were arrested on the suspicion of murder.  The 13 years old was released after being quizzed and will face no further actions. Another man of 27 was arrested under the suspicion of attempted murder and is also under police custody. He has been hospitalized as he got injured during the fight. 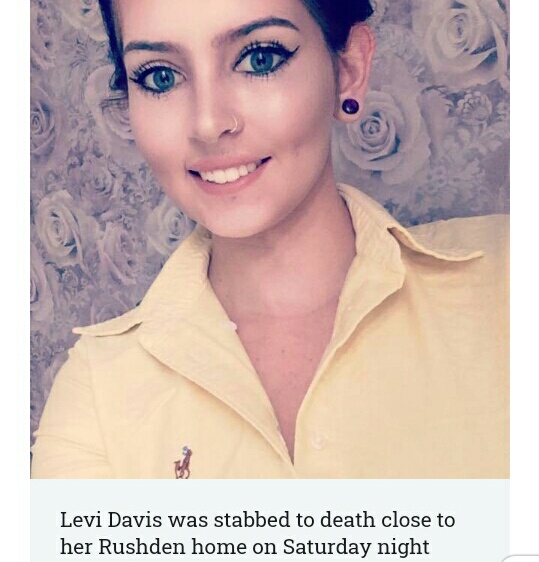 People in the neighborhood are shocked after the incident. They told that she was a good mum and ‘one-in-a-million’ mum. People are very angry after the incident and praying for her. The father of the two girls as been informed to take care of them. The police have assured the people that justice will be served to the lady.

Previous article
Man chopped to pieces by his 19-year-old ‘adopted daughter’ and her 16-year-old boyfriend, body found in a bag floating in Arabian Sea.
Next article
Google doodle celebrates inspiring yet tragic life of Camile Claudel