Mr. Robot Season 4 Episode 4 ‘Not Found’ Review: The Oddest episode of the series so far 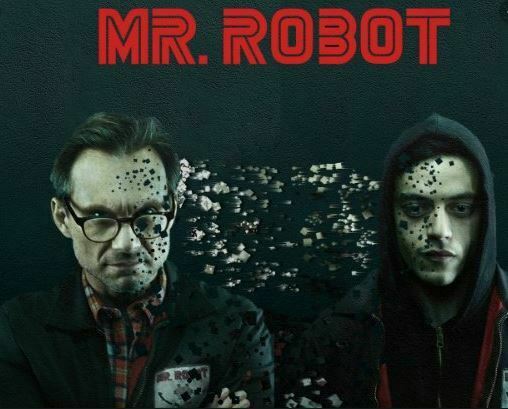 Mr. Robot, an American drama which is a dark themed TV show. It mainly focuses on a person’s perspective about the world and what changes it needs to bring upon. 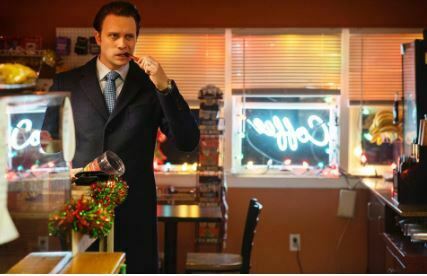 In Season 4, Mr. Robot and Eliot make their come-back. Kudos to the names given to each episode of Season 4. They are so appropriate and gel well with each episode released.

Episode 4 of season 4 ‘Not Found’ brings the theme of the show together. However, the episode might be at a little pace. It is the oddest episode so far. It shows that the Andersons see themselves on a mysterious parallel journey.

Elliot has stolen login information from Olivia Cortez’s Cyprus. However, Olivia does not have security to achieve the Aldersons motive of stealing Whiterose’s finance. The episode is shot on Christmas eve where Deus Group is ready to meet the following day. 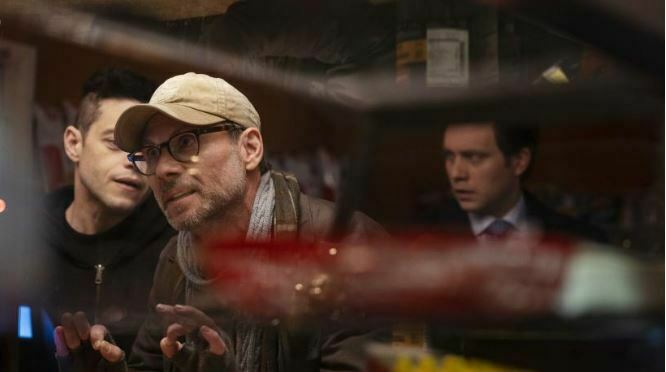 This indicates that Darlene and Elliot will enter into the important servers themselves. Tyrell Wellick is appointed as CEO of E-Corp and messed up by revealing that he is working with Elliot. Planning against Whiterose and listen to Dark Army van parked outside the apartment of Elliot.

Towards the end of the episode, we see Wellick gets shot. Then, he hits an unknown blue color object. Both Anderson siblings travel two different Christmas eve but emotionally reach the same point at last.

There has been a lot of buzz over the character Tyrell Wellick. First, it was considered to be just a persona of Elliot. Then, at the end of Season 2, everyone thought that Tyrell Wellick is real as he was responsible for the gunshot that hit Elliot. Now, we know that there was ‘the other one’ present over there.

Did Elliot kill his own persona?

All this will be revealed in the upcoming episodes. Fans are eager to know all the mysteries leaving behind unsolved.