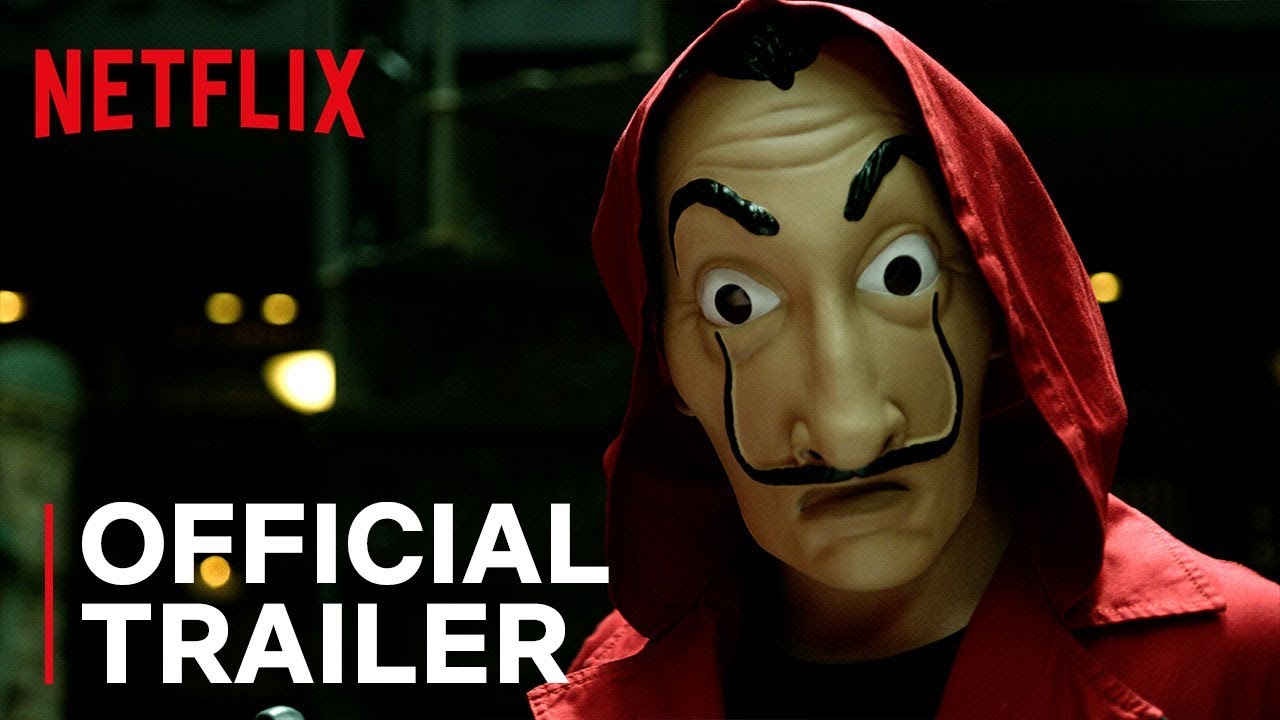 The third season of Netflix’s Money Heist or La Casa de Papel was released on July 19. The popular show doesn’t let down in terms of extreme action and great twists. Unlike the previous seasons, which were slow in the beginning, this season has maintained its pace, which is really good.

For those who have stuck through all the seasons of Money Heist, you know how season two ended with remaining members getting successful in their plan while the Spanish authorities were left clueless. In some way, Tokyo, played by Úrsula Corberó, survived and is a let-down.

But there were losses. The deaths of Oslo and Moscow were painful.

Forbes mentioned Tokyo as one of the show’s most powerful female characters. She’s free-spirited, but her obsession with controlling things are dangerous. The revolt Tokyo started led to Berlin casting her out to the police. Also, she is the root cause that Moscow was shot and fatally wounded. This is the reason some fans are starting to believe that Tokyo will be the one responsible for the robbers’ downfall.

Tokyo doesn’t have a patent on bad decisions in the show. But her proneness to emotions is causing and will make chaos in the coming future. The unnecessary tears when Rio broke up has completely zero significance because she’s the one who left him in the first episode of Season 3.

Every show has characters who earn the reputation of being neither loved nor purely hated. Surely, Tokyo is becoming someone fans have apathy for. This season ended in a full-fledged war, so it will be compelling to see who can survive. We do hope Tokyo seeks redemption in season four and doesn’t destroy the entire La Casa de Papel.

Bollywood superstar Shahrukh Khan has bagged the rights of this show. SRK is planning to make it into a film instead of a web-series, in which he may act, apart from producing it.

Taylor Swift collaborating with Katy Perry and Selena Gomez, coming up with another “All Girls” music video?
Riverdale Season 4: Shannen Doherty joining the Cast. What is it regarding?
Comment