“Modern Family” and “King of Queens” actress Norma Michaels passes away at 95!

It was indeed a very sad news to hear that “Modern Family'” and “King of Queens” actress Norma Michaels passed away at 95. The actress died in her own home in Palm Springs, California on January 11th. She was a great actress who played and did her parts brilliantly in the industry. Looking at the positive side, not everyone is fortunate is live as long as she did. But even after her death, people will remember her for the legend she was. Norma was a terrific actress while she was alive. She had and will always have millions of fans who admire her. 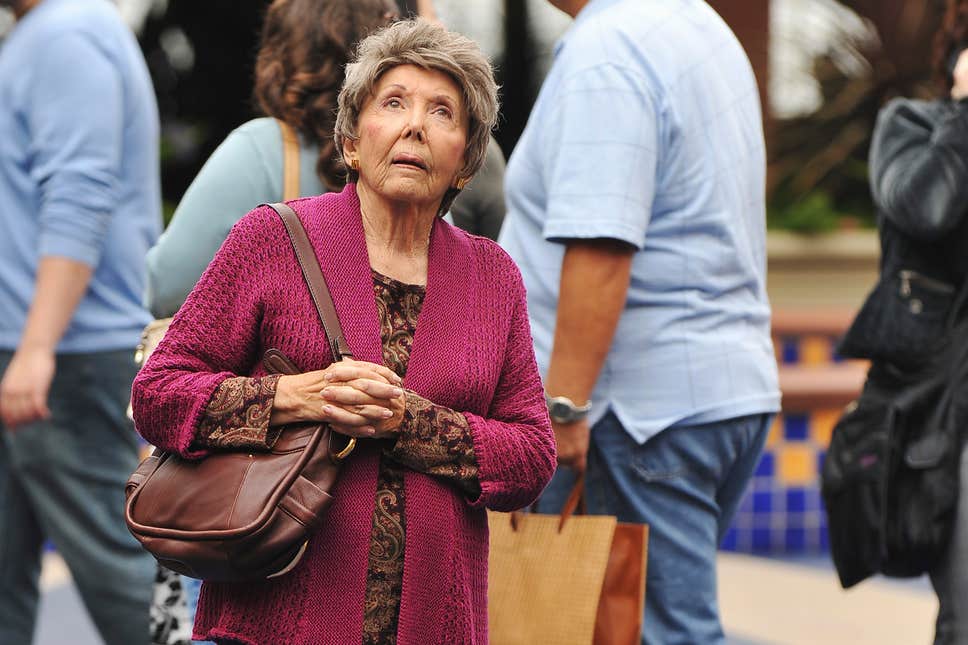 Norma has played lots of roles in different shows and movies, she earned and is remembered by everyone in the roles as Josephine for “King of Queens” and for “Helen” on “Modern Family.” It was both a great roles played by the actress and many remembers her still from these two entertainment shows. Norma also worked and featured in “Everybody Loves Raymond,” “Brooklyn Nine-Nine.” Then she starred in movies like “Essay A,” “Wedding Crashers” and “High and Outside.” It was sad to hear that she had to leave the earth but if look at the bright side, she left the earth with lot of things achieved and many remembers her also.

She started of her career back in the year 1954. From then till now she had a long lasting career, which is quite remembered by many people out there in the world. Also “Lizzie McGuire” was one of the shows few years back and it was loved and watched by many many people in the public. Norma was present in that show also and even in the show “Buffy the Vampire,” she made an ap

Previous article
Who is “Little Women” actress Florence Pugh’s ridiculously hot brother who’s stirring up the Internet!?
Next article
Kaia and Pete Davidson’s relationship is stressing Kaia’s parents? Kaia is too young to relate with Pete and affecting her mental heath??