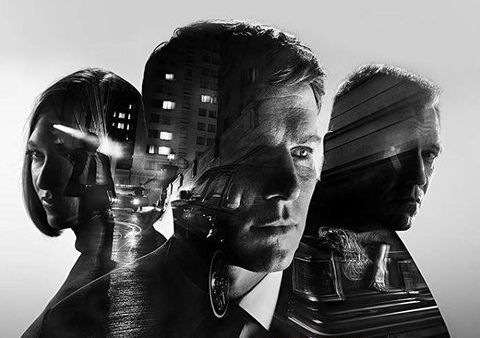 Mindhunter 3, is nowhere and it is not officially out for Netflix but, with the anticipation by watching the season 2 of the series, one can tell that there is going to be the third part out soon for the series about the most infamous criminals. The season 2 of the show included Charles Manson, who tracked the chase for the Atlanta child murderer and continued with the narration of the story of BTK. The series continues with the murderers for nine episodes, and it cannot be over with it. There has to be a further story to tell. 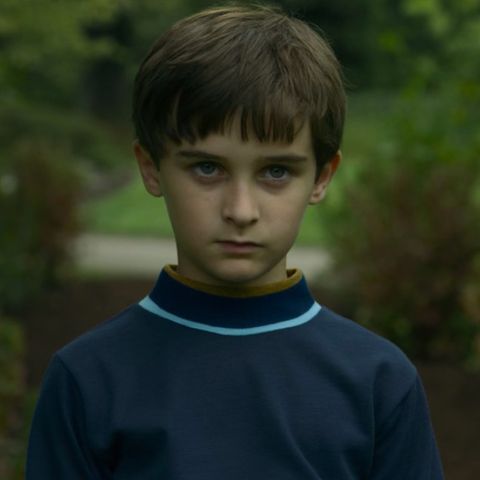 Fincher may be ready to carry on with the show, but there is no comment from the side of Netflix. Since the streaming service does not release the number of views on a show, the success of the series is hard to tell. However, with the amount of fame and the comments, the folks seem to be liking it. 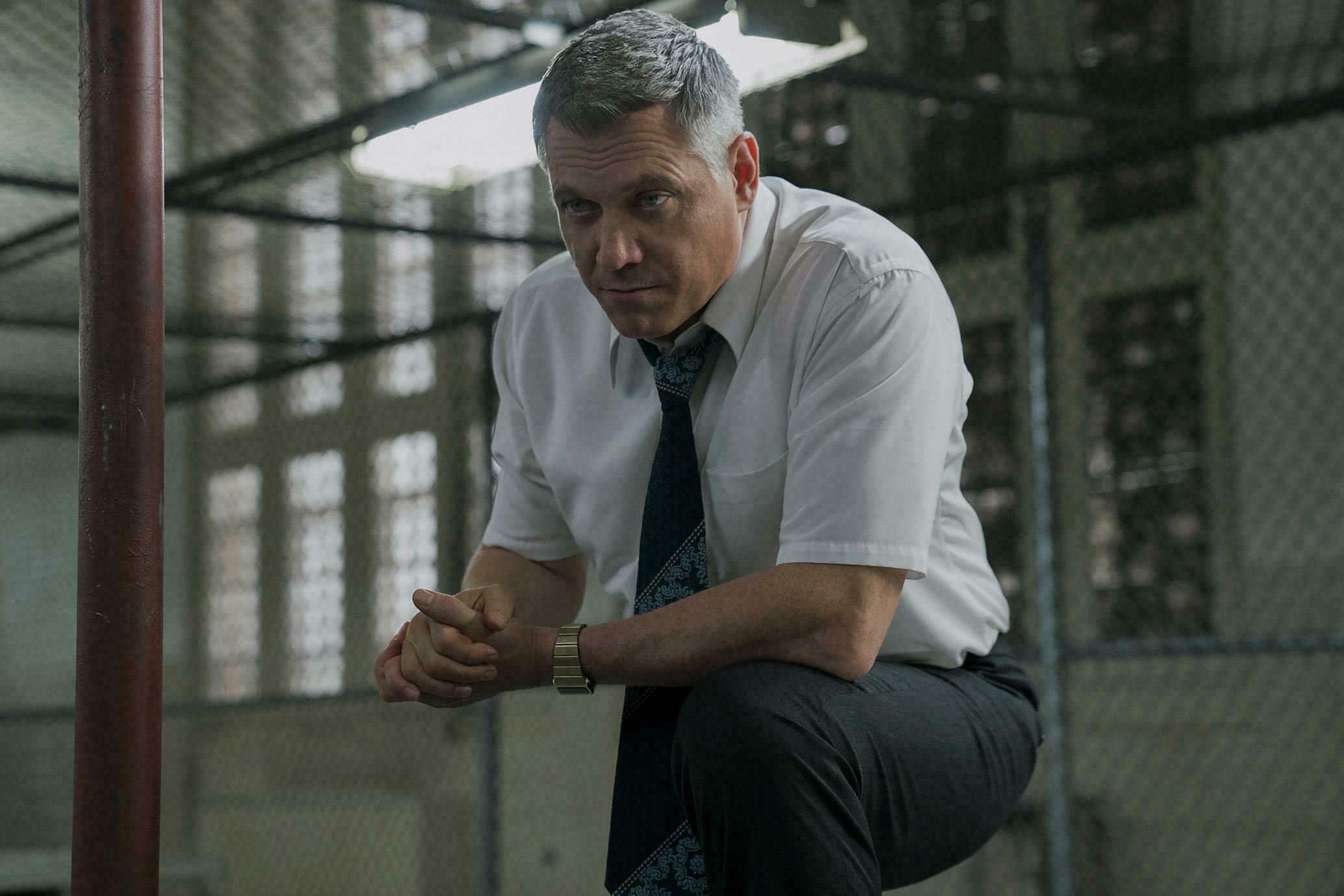 With the story going on for all the murderers, the main focus here is on Brian, Bill Tech’s son. At the end of episode four in season 2, there is a twist in the plot and Tech came to know that his son, Brian was present in one of the murder scenes of a young child. So for now, the mystery is, will Brian be a Murderer? It is hard to tell. Unlike other children, Brian after the murder scene shut himself down, which is instead something dark and a sign that there may be some evil brewing up in there.

See also  Rudy Gobert Has To Pay A Heavy Price For Mocking Coronavirus, Is Tested Positive For The Same! Check out for more details.