Miley Cyrus’s ” FREEDOM ” Tattoo: Symbol of freedom from Inner Fear or moving on from relationships? After Rehab, adaption in progress!! 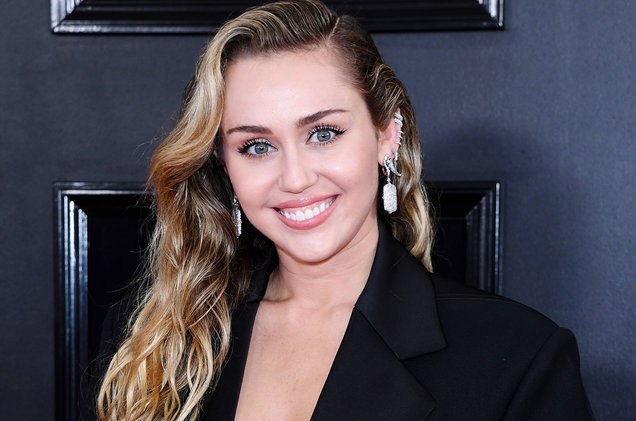 Miley Cyrus is a fantastic and a renowned artist and got married to Liam Hemsworth in the year 2018. Recently Miley and Liam have filled a divorce that did not go that well and had a lot of complications.

After that, she was in a brief relationship with Kaitlynn Carter. Now she is dating Cody Simpson and looks like they are going nicely along with each other. However, her recent rehab tells a different story of what we see on her Instagram.

But recently, she got a tattoo on her hand just above her knuckles.

The tattoo was in cursive writing, stating, “FREEDOM.” So, with this tattoo, is she moving on in her life, leaving all the negativity behind, or is it the symbol of saying goodbye to all the exes? Well, we need to wait and see what does that means at this point. Meanwhile, the tattoo definitely looks amazing and defines the personality Miley carries.

Miley Cyrus had a few tattoos before, which meant a lot about her life and did this tattoo. She had stated that freedom was her first priority is FREEDOM. This year Cyrus has faced a lot like from her divorce to top movies this year.

Cyrus had posted her new tattoo on social media on Saturday. This tattoo was done by renowned artist Daniel Winter. This tattoo is facing outward so that others can read it clearly. Daniel, the designer of the tattoo, said that this tattoo was accomplished by using a single needle.

Cyrus’s new album in 2019 ” mother’s daughter” talks about freedom. So don’t f— with my freedom,”

Cyrus has done her second tattoo and was shared by Daniel Winter, stating,’ I’m proud of U, Yoko,. ‘ On her left shoulder. This is sentimental and was sent by Yoko Ono, a handwritten note after she had completed ” War is Over” last holiday season.