Miley Cyrus settles copyright lawsuit accusing her of stealing Michael May’s “We Run Things” for her 2013 hit “We Can’t Stop”!!! 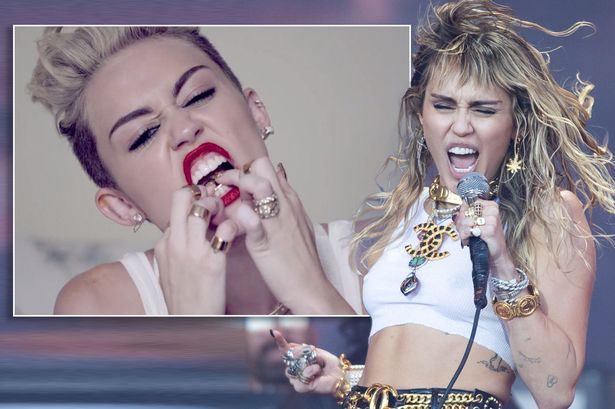 Miley Cyrus has recently settled a copyright lawsuit with a Jamaican songwriter who sued her for stealing his song to make her 2013 smash hit. Read on to know the complete details. 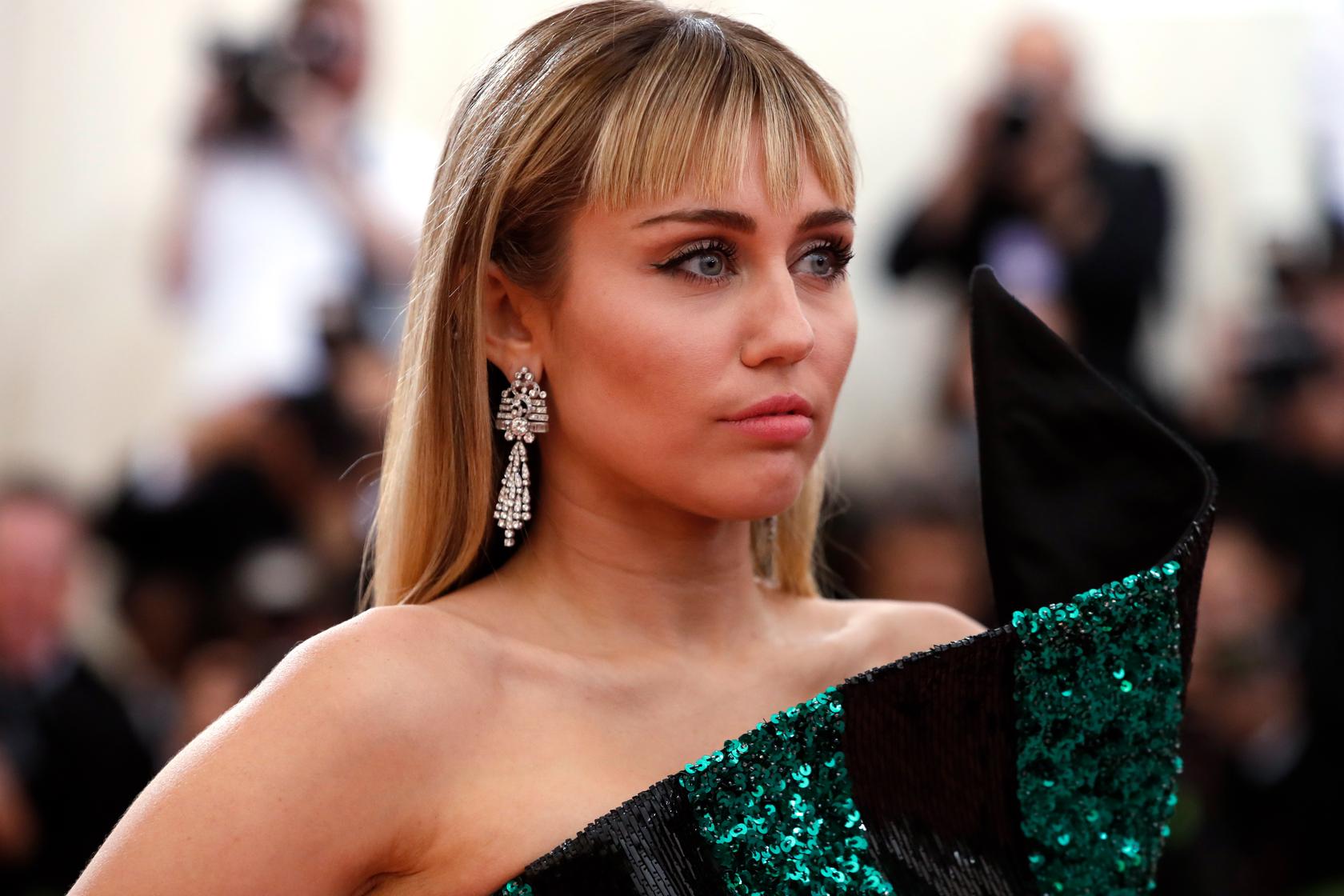 The 27-year-old singer Miley Cyrus was accused by a Jamaican songwriter Michael May for stealing his song to make her 2013 Billboard hit, “We Can’t Stop.” Michael May sued Miley in March 2018, and accused that her song “We Can’t Stop” closely resembled his 1998 song “We Run Things.” 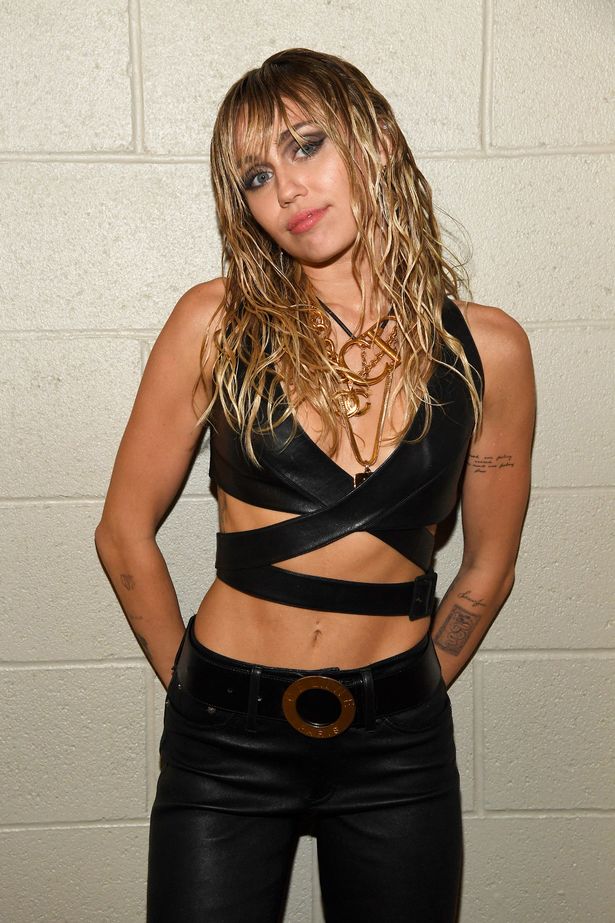 The legal conversation of Miley, Michael, and Sony

And this Friday, May, Cyrus, and Sony filed a joint in Manhattan federal court to end the lawsuit with prejudice that means it cannot be presented again.

On December 12, Miley’s lawyer said in a letter that a settlement agreement had been signed and that the stipulation would be filed “pending payment of the settlement proceeds.” While Lawyers of May and Cyrus didn’t respond immediately to requests for comment.

Previous article
Diplo and Chantel Jeffries shock everyone with their hot PDA at the beach. Is the duo really dating?
Next article
DOLLY PARTON’S HUSBAND OF ALMOST 50 YEARS SEEN IN PUBLIC AFTER ALMOST FOUR DECADES!!!