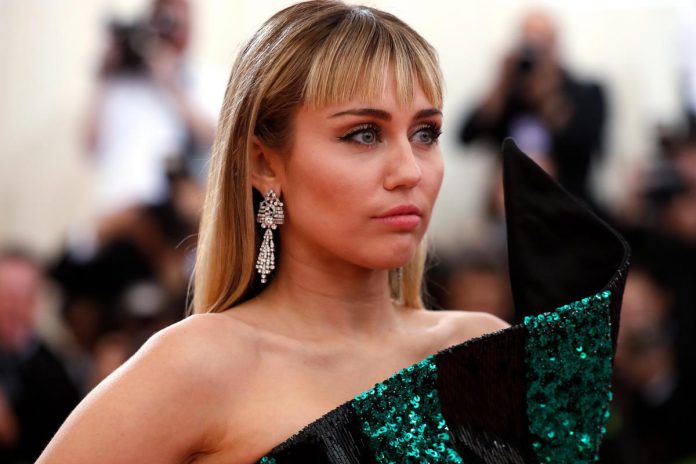 The American singer-songwriter Miley Cyrus was in the news for settling 300 million dollars lawsuit, who was reportedly accused of stealing We Can’t Stop.

A sigh of relief for Miley Cyrus

According to the sources, a Jamaican songwriter charged Miley Cyrus for stealing her smash We Can’t Stop from a similar song recorded by him way back a quarter-century earlier. He asked her to pay for it and finally, she settled the lawsuit for USD 300 million. This has laid a question mark on her reputation as such an act wasn’t expected from the eminent pop star

Micheal May, who is an artist performs as Flourgon, sued her in March 2018 as he claimed that her song We Can’t Stop resembled his 1988 song We Run Things, which he recognized it as a reggae favorite since reaching No. 1 in his home country.

Ths act of hers was literally shocking for most of her fans as people started to believe she has no content left in her head due to which she resorted to unfair means such as copying the lines from someone else’s music. She has let herself down. In May’s song the phrase “We run things” was used whereas in Miley Cyrus’s We Can’t Stop, she sang as “We run things. Things don’t run we.”

May, Cyrus, Sony, and other defendants filed a joint stipulation in Manhattan federal court ending the lawsuit with prejudice. Cyrus’ lawyers said in a December 12 letter that a settlement agreement had been signed between the two of them and that the stipulation would be filed “pending payment of the settlement proceeds”.

May’s and Cyrus’s lawyers did not immediately respond to requests for comment. Cyrus’s song We Can’t Stop from her album Bangerz was a hit as it peaked at number 2 on the billboard hot 100 in August 2013.
Previous article
Anna Kournikova shares a adorable video of her twins with Enrique Iglesias in Instagram
Next article
Diplo and Chantel Jeffries were spotted cuddling up in Mexicco. Are the two dating?