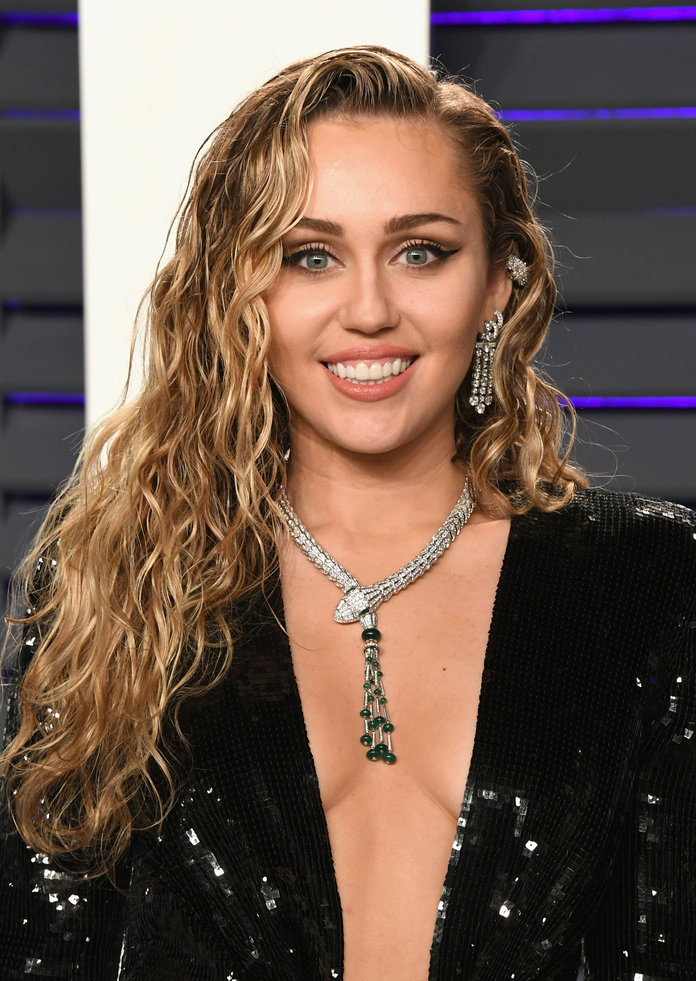 Miley Cyrus and Liam Hemsworth are still a couple to most of the people. Their on and off relationship has always created a buzz in Hollywood, and sadly, it all came to an end a month back.

Now as per the latest reports, Miley Cyrus is currently going through another breakup. As per the report from E! News, Miley Cyrus and Kaitlynn Carter have broken up after two months of dating. But the report that they are still good friends and that they will continue to support each other in the long run.

However, the details of the break up are still unknown to this point, but whatever has happened between the love birds has been on mutual agreement and that there was no drama in it.

The split of Kaitlynn Carter and Miley Cyrus has spread like a shock since it was only last week that they both were spotted together in Los Angeles. When Miley Cyrus was spotted with Kaitlynn Carter, they appeared in good spirits, and it seemed like the couple can’t take either their hands or eyes off each other for even a second. However, they seem to have enjoyed their afternoon outing well while sporting matching outfits.

Earlier this September, “The Hills” star and “Slide Away” singer were spotted sporting beautiful smiles in the city of New York, where they have enjoyed a night out as they put on matching black ensembles. But, the couple was not seen making any NYFW appearances, but the couple did a good job by taking the Big Apple by storm.

A source while talking about the blooming romance of the couple, has revealed that Miley Cyrus and Kaitlynn Carter have been inseparable for nearly two months. The source added that Kaitlynn Carter had been a huge support to Miley Cyrus as she dealt with her marriage. The source added that with each day passing, they are getting more serious about their relationship, but not in a romantic way but as friends.

As Liam and Miley signed a prenuptial agreement ahead of their marriage and divorce is already filed, for now, there is no news if they are going to reconsider their relationship.