Miley Cyrus insta story tells a different story then what is going on! Miley Is In Rehab For Her Sudden Outbursts And Disturbed State! 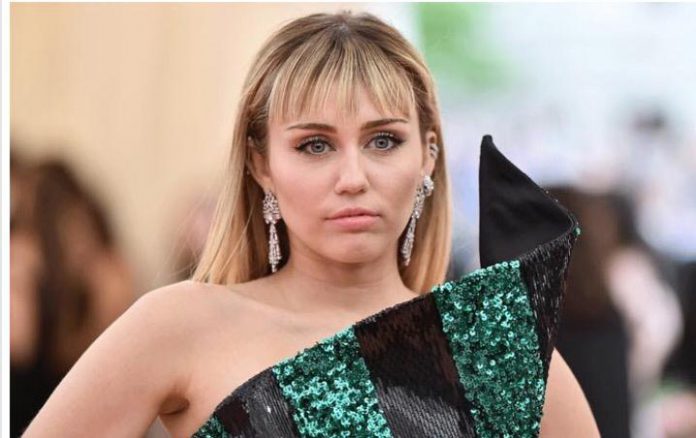 It seems like all is not well for singer Miley Cyrus. It seems like Miley has hit a rough patch and there is no way these things are turning around on a positive note. Recently, the singer is hospitalized due to the issues related to vocal cords and has now apparently landed herself in rehab.

Miley Cyrus In A Frenzied State Of Mind That Led To Her Outbursts!

Miley Cyrus divorced her husband Liam Hemsworth and after that broke things off with Kaitlynn Carter as well. An insider reported that something serious needs to be done before Miley spirals down into the dangerous territory with this crazy behavior! The source further disclosed that Miley wants to be the center of attention at all times. When things don’t happen her way that is when she acts out and goes into this crazed frenzy.

Miley also created controversy with her new haircut as well. Fans are not quite happy with this new look and the singer has been receiving some mixed reactions. One fan writes that this is probably the worst haircut she has laid her eyes on. While another fan wrote that Miley should definitely dye her hair brown again. Most of the fans are considering this as one of her recent experiments that went wrong.

But now that she is no well, everyone is a concern about the signer and hoping for the recovery. But looks like her Instagram story which looks picture perfect is way different from her mental state.

No one from Miley’s family has addressed this issue or issued any statement as of yet. Let us hope that the singer recovers soon and come back with a bang! Let us see what awaits for the pop singer.