See also  Miley Cyrus Opens Up About Post-Divorce Grief And How To Heal With Time!
More
HomeEntertainmentMicheal Eligin found out the deal about AXS TV!! Big news in...

Micheal Eligin found out the deal about AXS TV!! Big news in progress!! 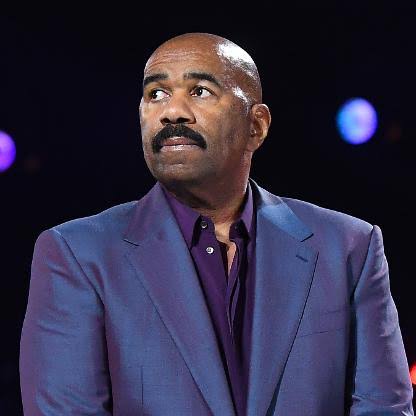 There have been many headlines regarding promotions landing new TV deals, as AEW landing on TNT and NXT premiering on USA Network. But, another popular one is impact moving to AXS TV. Wrestler Michael Elgin of impact talked about the company’s pressure.
Canadian professional wrestler, Aaron Frobel, popular by his ring name MICHAEL ELGIN. He is a former NEVER OPENWEIGHT Champion in NIPW (New Japan pro wrestling.) 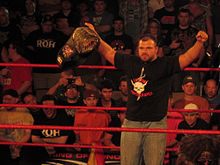 Elgin said that he found out about the deal and the impact moving to AXS TV at almost the same time as everyone. Just 15 minutes earlier than it was announced on Twitter by an email sent out by the company. He thinks it’s big news as they are entering a TV station that allows more homes to see it, and it’s great that impact has an awesome TV product.

See also  Miley Cyrus Opens Up About Post-Divorce Grief And How To Heal With Time!

He replied yes and no when the media asked him if there’s any pressure. The reason he said no was that ever since he laced up a pair of boots, he went out there with the mentality of Do or Die. He had to perform at his highest level possible to be bought back to a promotion or have a crowd talk about him. This is just the same thinking process. Of course, this was a bigger deal for him because since he ever debuted with impact, they were moving to a bigger network, and bound for glory was a huge PPV.

To him not treating the last performance (as do or die), whether it’s on TV or PPV, that’s where one becomes self-satisfied, the reason he always tried to go into every opportunity as if it’s a situation of Do or Die and BFG wasn’t any different from him.

Elgin said he hoped that they got Li’l wrestling action on family feud when he was asked if Steve Harvey could get involved with impact (Harvey is an investor with Anthem. The reason he was mentioned in the press release.)