Michael Douglas revealed how he felt during his son Cameron’s drug struggle and how happy he is now!!

Michael Douglas has now revealed that he is very much happy that his son is going to be back after fighting his addiction battle. Micheal Douglas’ son, Cameron, will return back home and is also going to release a memoir detailing about his decades-long battle with his addiction to heroin and cocaine.

Michael Douglas, 75-years-old, who was recently seen in Avengers: Endgame, talked about his fears of losing his son to the drug addictions and the relief that flood over him when Cameron has returned to filming back in 2017. 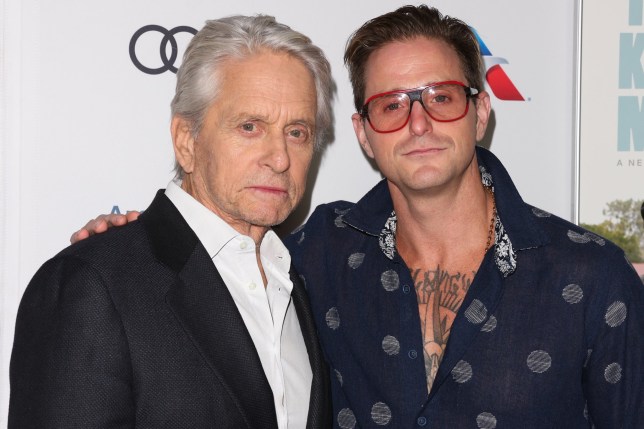 This is not the first time that one of Michael Douglas’ family members had a drug addiction, and surely, Michael does not want to take any chances this time. Michael Douglas lost his half-brother to the drug addictions back in 2004. Micheal Douglas’ half-brother, Eric, was 46-years-old when he was found dead in his apartment, and it was said to be due to overdose. According to the reports from Toxicology, Eric has passed away due to the overdose on a mix of painkillers, alcohol, and tranquilizers.

However, Michael Douglas ensured that his son does not share the same fate as his uncle, and Cameron has remained sober after a lot of personal work, and hope has returned to his family members that he is over the drugs.

Michael Douglas told the People that his feelings changed from cautions to relief and then immediately to joy for having his son back to him.

Cameron is going to release a memoir about his battles against drugs and has titled it “Long Way Home.”

Previous article
DJ Envy gets slammed by Gucci Mane. Mane says he is banned from The Breakfast Club!!
Next article
Emmy Award Recipient John Clarke passed away at the age of 88 and the Hollywood lost yet another notable celebrity