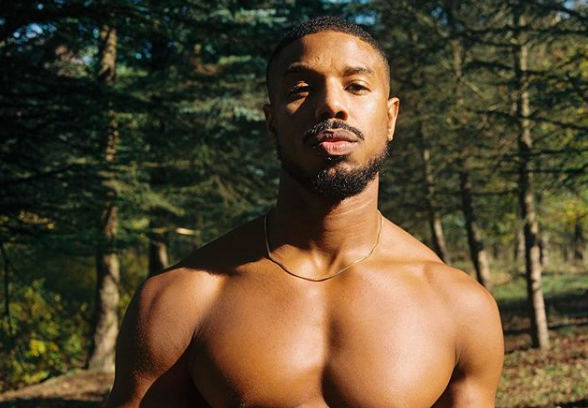 Michael Jordan shared the first look of Without Remorse

Michael B Jordan shared the teaser of his upcoming movie Without Remorse, which is the adaptation of Tom Clancy’s novel.

Jordan will play the lead of John Clark as John Kelly in the film, a Navy SEAL, who is after his wife’s murderer for revenge but finds himself the part of the bigger conspiracy.

This is the first time that John Clark’s character will be seen on the big screen. The character which appeared in 18 novels and in numerous video games finally got the big break.

Many actors were considered for the role of John Kelly including, Tom Hardy, Keanu Reeves, Gary Sinise, but Jordan wins over.

The film is directed by the Sicario: Day of the Soldado 2015 director, Stefano Sollima and written by Taylor Sheridan.

The film adaptation was being planned for many years

The film adaptation was planning for many years, but due to some hitches, it was not able to develop.

Back in 2006, 2 Fast 2 Furious director John Singleton was planning to make Without remorse. In 2012, Jack Reacher director Christopher McQuarrie was also in talks to make the film but that never happened.

Previous article
Kash Doll unfollows Nicki Minaj; Says she was talking crazy in her DMs; Watch here what she said about the Rapper
Next article
Channing Tatum and Jenna Dewan finalize their Divorce! Read on to know the reason behind their split.