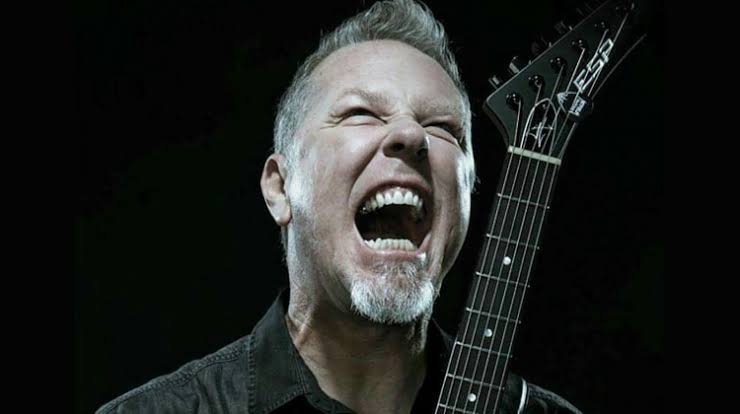 A recent statement from the band’s website confirmed that the frontman singer Hetfield returned to the rehab. The piece of news came by Lars Ulrich, Kirk Hammett, and Robert Trujillo in their official site.

Metallica canceled the tour as James went to the rehab. Metallica has postponed their tour of New Zealand and Australia. The band will wait for James to come back from the rehab and join the tour.

The band announced that James has been struggling with addictions for many years. Unfortunately, the singer had to return to the treatment program for his addiction recovery.

Fans are very concerned about him and don’t want to lose him for his addiction.

All the best to James as he battles. It seemed like he and the band were better than ever lately (S&M2 was amazing!), but I suppose that’s what makes addiction so difficult and dangerous: you can’t always see it on the surface. Sending support James’s way.

James, please get better. We don’t wanna lose you too.

The heavy metal band intends to make their way to the parts of the world as soon as James gets well. They apologized to their fans about the inconvenience caused due to the postpone in the tour. Especially to the loyal fans who travel distances to attend the show. Though they promised to reschedule it as soon as possible.

They asked the fans to understand their situation. Also, to support James in his recovery.

Metallica said to refund all tickets bought for the WorldWired leg. It was scheduled to begin October 17th in Perth, Australia. The final show was to be held on November 2nd in Auckland, New Zealand. A total of eight shows are canceled, and the band shared all the details about how to claim for the refund.

At press, the band said that the Benefit Show in San Francisco on March 2020 is scheduled to occur on that date. This show is a part of the South American tour for April 2020 which is still unchanged.

The singer, Hetfield’s problems with alcohol addiction, as mentioned in the documentary Some Kind of Monster in 2004. Hetfield back then said that fear was his big motivator.

Netflix “Super Force” !! The new workplace comedy is All set in Motion to Take off!! John Malkovich, Ben Schwartz, Tawny Newsome, and Diana Silvers are going to share there magic on set!
Supergirl Season 5: Kara is Back in action to create an impact in the fast-changing world and fans can’t keep there excitement low! Checkout for plot, star-cast and release date!