Finally, Duchess of Sussex and former actress Meghan Markle claps back at British tabloids who have been constantly spreading rumors about her. She has taken the route of court via legal documents to lash out at the media.

It all started when Meghan had started dating Prince Harry. She was constantly abused for being of a different race and she was marked as not fit for the royal family by the media and the tabloids.

The newspapers had also published a private letter of hers which she wrote to her father. The letter had been edited and presented in such a way that made the impression that Meghan ignored her father on purpose. This was not at all true. Meghan’s father did not attend her wedding due to some health issues not because Meghan told him so.

Meghan has been a constant support to her father and her grandmother. She has always protected them and taken care of them. But the media made a false image of her as an irresponsible and selfish daughter. 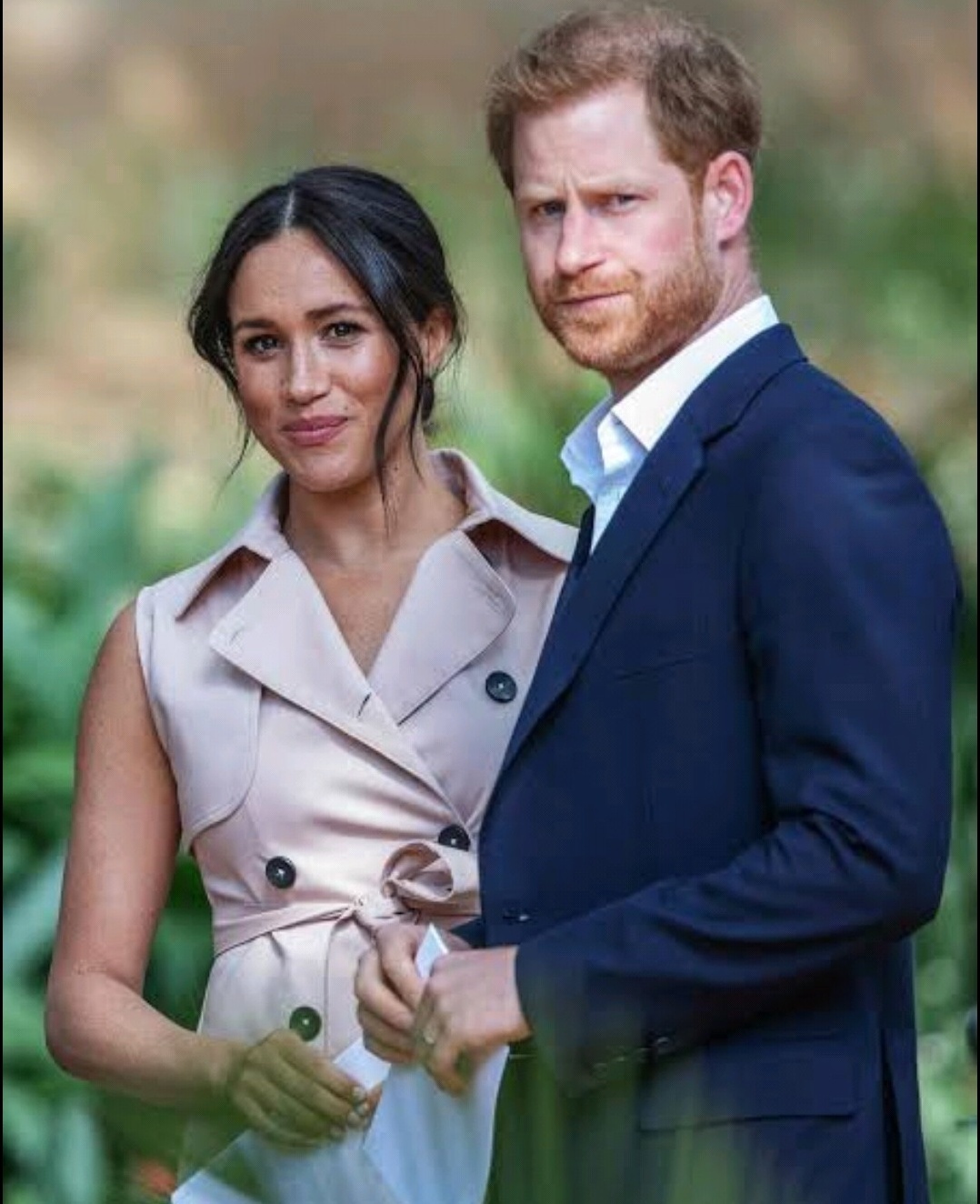 Meghan has also been trolled mercilessly since she gave birth to her son. She has been a constant source of social media trolling. Whatever she does causes a stir among her haters and they start criticizing her for every action she takes. People don’t even bother to think that she is a new mother and needs support not criticism. The world is full of negative and selfish people, they don’t even leave a mother!

However, Meghan’s lawyers are making sure that these British tabloids don’t even dare to repeat these kinds of dirty things again. They have collected all the false documents that the media published against Meghan and are ready to present them in the court. We all want that these fake news spreaders to get punished for their actions and for destroying the image of someone innocent.