Recently, ET reunited Fox and Cody for the first time since working together on the ‘Jennifer’s Body’ where Megan opened up about her darkest time in Hollywood.

For Cody and Fox, the movie ‘Jennifer’s Body’ was savaged by people who had a preconceived idea based on marketing that targeted young men and played up the film’s supposed sexuality. 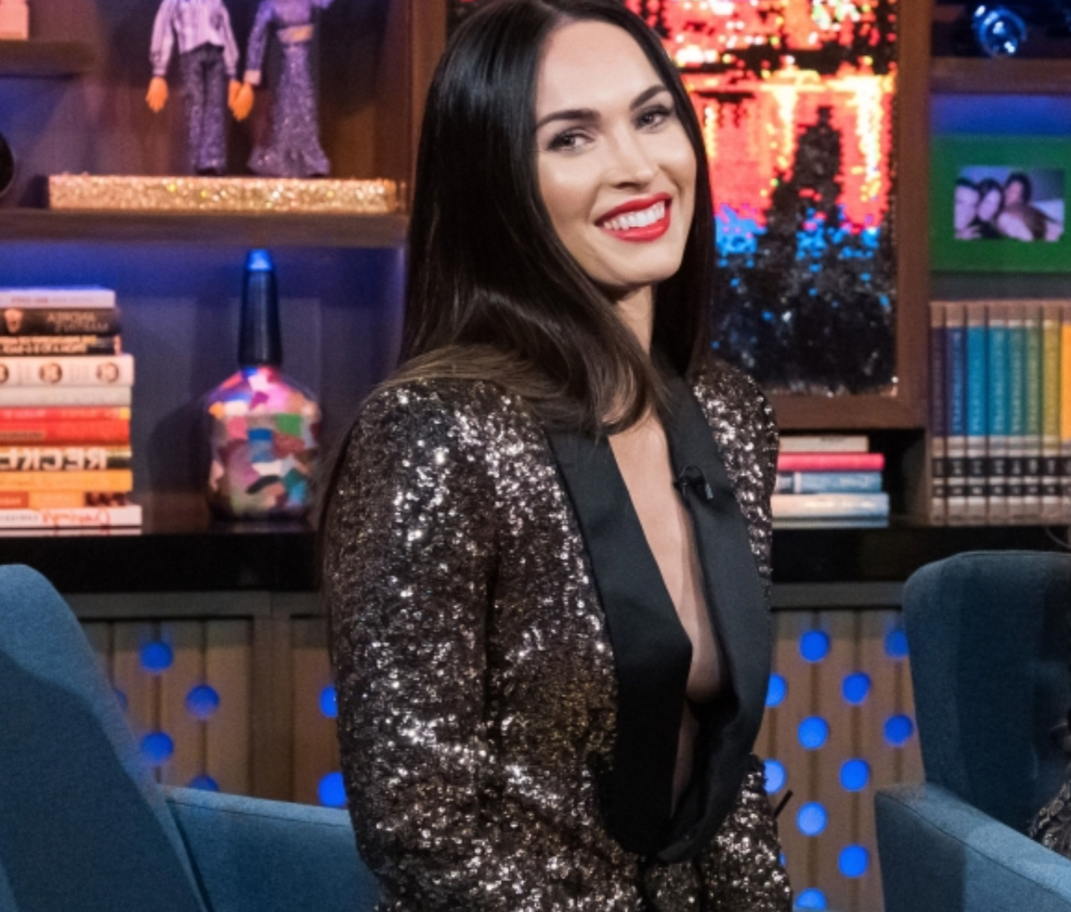 Fox shared that at time she had a fraught relationship with the public and the media and was struggling so much back then. For her, being sexualized and objectified was becoming a recurring theme when it came to her career. She recalled being objectified in every day of her life, all the time, with every project she worked on and with every producer she worked with.

She went through genuine psychological breakdown. She did not want to be seen or to take a photo, do a magazine interview, walk a carpet. She feared and believed with absolute certainty that she was going to be mocked or spat at, or someone was going to yell at her, or people would stone her or savage her for just being out. 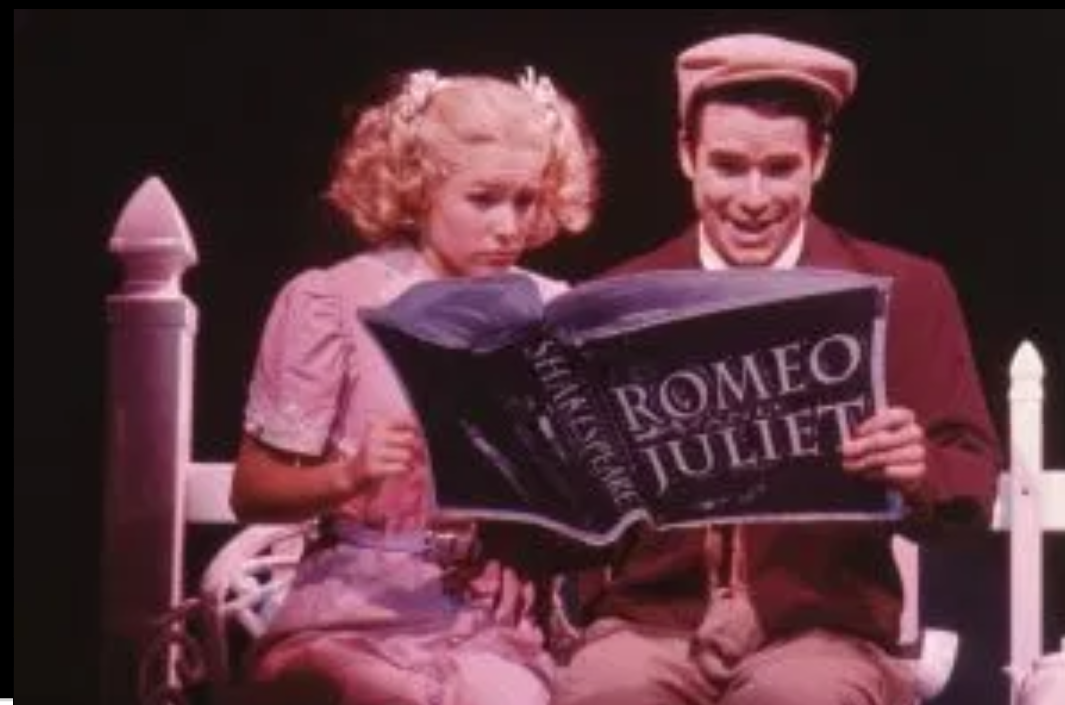 Fox revealed that the one thing that gave her a new perspective was welcoming her first child. For her, getting pregnant was the first real breakthrough where her consciousness shifted and her mind opened up.

She told that the industry’s view of motherhood has not changed at all, and is still incredibly regressive and outdated. She told that being a mother is something that is not really respected in this industry and is considered a handicap. Fox said that with every kid she had she felt a doorway into a better version of herself.

Britney Spears’ dad will not go behind the bars over alleged child abuse. Check out for details..
Jessica Alba speaks about the Messy side of Motherhood; Says she learns a lot from her children