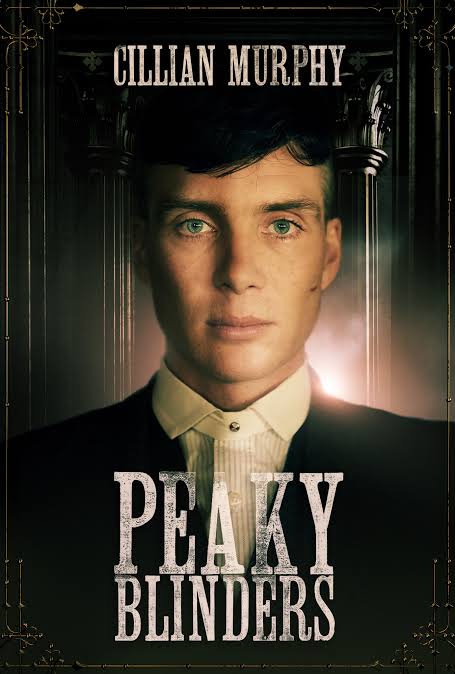 The show is loosely based on the real 19th-century urban youth gang, Peaky Blinders. Set in Birmingham, England, the crime drama follows the exploits of the Shelby family after the First World War. The show has won the BAFTA TV awards and is supposed to have two more seasons for the conclusion of Peaky Blinders.

The latest fifth season of the show premiered last month, 25th of August on BBC One. The new season of Peaky Blinders has cast members as popular as the show. Here is a list of the cast of the show. 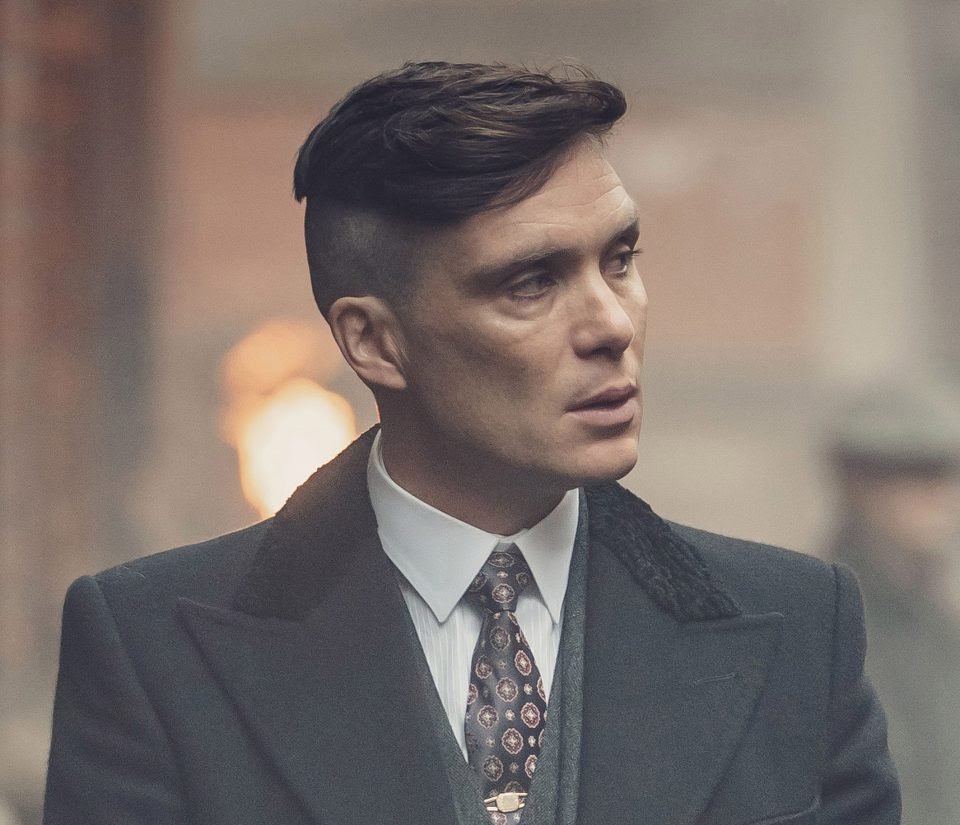 Aidan Gillen as Aberama Gold
Aidan Gillen, who made an entry in Peaky Blinders in the show’s fifth season, is back in his character of the dangerous ally to the Shelbys- Aberama Gold. 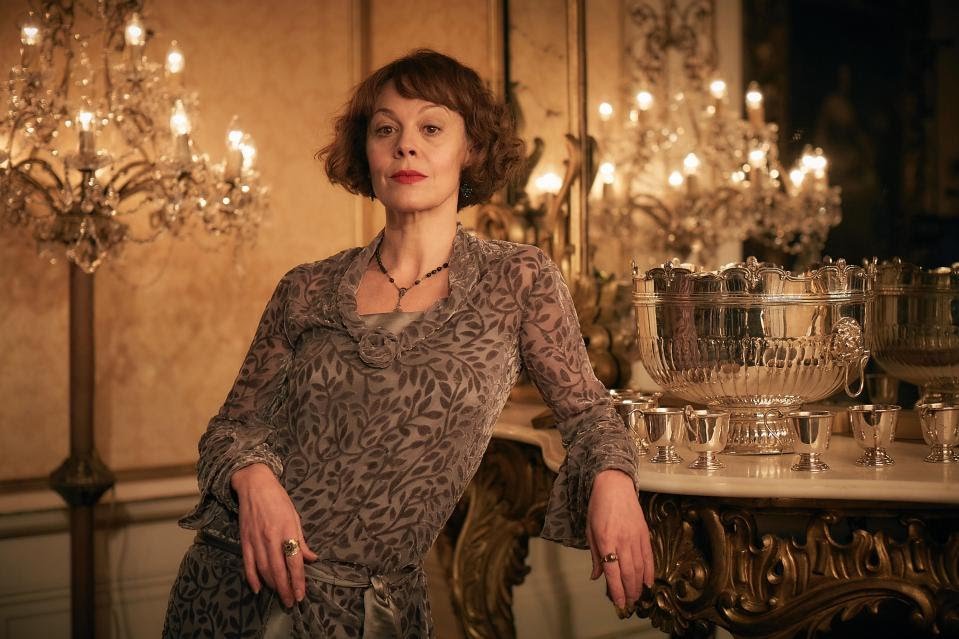 Among the new cast members of the show is Emmett J. Scalan as Billy Grade and Sam Claflin as Oswald Mosley.

Kylie Jenner and Sofia Richie had a cozy Girls’ Night in Together! See the duo’s pictures shared by Jenner
‘Between Two Ferns’ becomes new Netflix movie