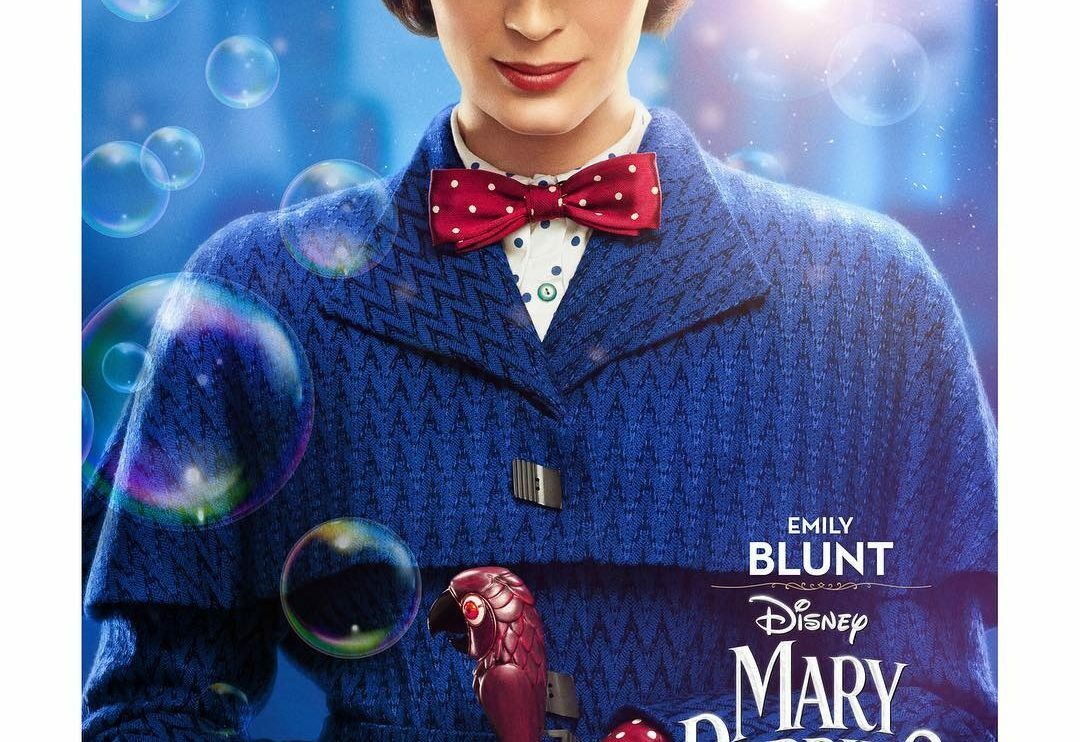 After November 2020, many movies and series will set to leave Netflix’s window. One of those movies is “Mary Poppins Returns”. Netflix managed shared window with movies from Marvel Cinematic Universe (MCU), Pixar, Disney lineup and Star Wars. In 2016 to 2019 almost every movie from Disney’s theatrical release was covered by Netflix. Therefore, “Mary Poppins Returns” was final part of this deal.

Actually, whatever Disney’s release drop on to Netflix, it leaves after 18 months i.e. in year and half. So according to that, Mary Poppins Returns will leave Netflix in both USA and Canada on 9th of January, 2020. No doubt, licensing business is a bit tricky.

There exists many Disney’s reboot but “Mary Poppins Returns” is greatest of all. The cast of the movie includes Emily Blunt, Ben Whishaw, Julie Walters, Colin Firth, Emily Mortimer and many more. Rob Marshall was both director and producer along with co-producers John DeLuca and Marc Platt. In comparison to other reboots from Disney, “Mary Poppins Returns” is best out of all. The movie was released on 29th November, 2018.

Plot of the movie

Michael is a bank teller who receives a notice that his house will be repossessed with-in five days otherwise only if he can pay his loan. His only way around is the certificate which is a proof of some valuable shares given by his father. In a time of deep confusion they are surprised by their childhood nanny, Mary Poppins who take everyone on a magical adventure trip.

So what lies ahead?

Well, Disney now uses its own OTT platform Disney++ to put all its contents. In fact, Disney’s movie like The Nutcracker and the Four Realms will also leave Netflix in this November 2020.

The Devil Punisher: Another Taiwanese Drama Set to Arrive on Netflix and You just can’t Miss that
Fortune Feimster Married her Long Love Jacquelyn Smith on October 23! Check Out Details on their Wholesome Marriage Below