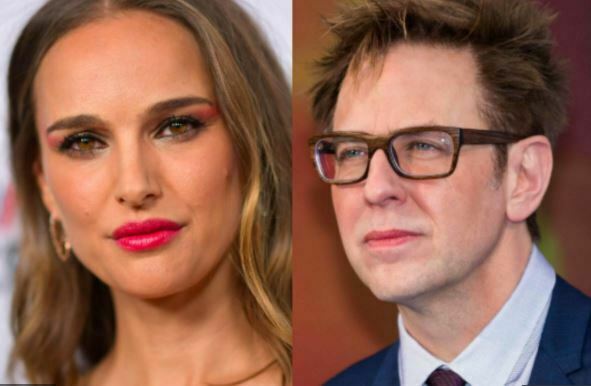 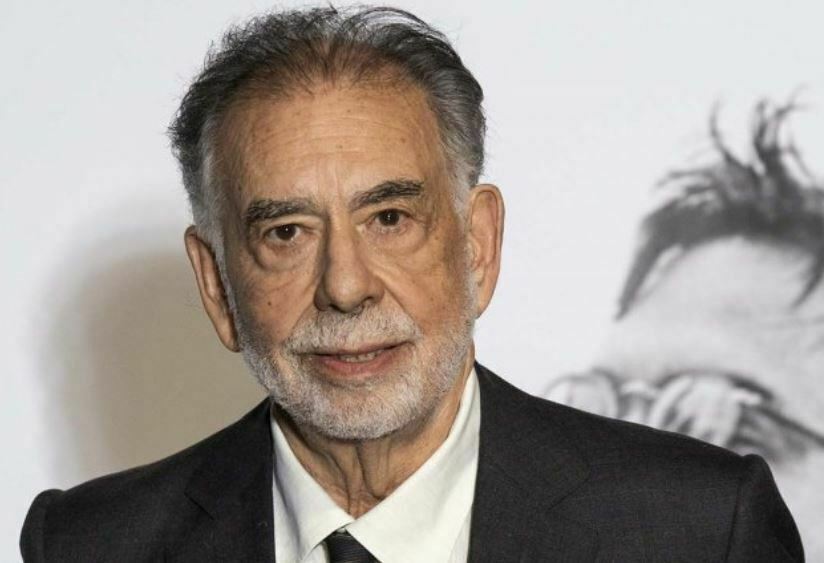 Coppola, who is well known as the director of The Godfather, commented on MCU movies as theme parks based. Both Martin Scorsese and Francis referred to the movies as despicable. He said that movies are made for spreading knowledge. MCU films do not provide any knowledge or inspiration.

Francis went a step ahead of Martin when he said that the Irishman series maker is kind enough just to mention MCU film should not be considered as movies. According to Francis, nobody gains anything from these movies, and these are contemptible. The director commented on the movies during the Prix Lumiere in France.

Meanwhile, the film-maker of Marvel Cinematic Universe’s director James Gunn came for the rescue. He took the matter to social media and commented that not everyone could praise superhero movies. Everyone has a different taste, and even some geniuses can not appreciate the superhero genre.

The oscar awardee, Natalie Portman, also supported Gunn. She has played the character of a scientist in the Thor series. The actress said that MCU films are entertaining. People love to watch superhero movies after having a tiring work schedule to have fun and entertain themselves.

Natalie added that there should be equal space for all the movie genres. Making of films is an art, and there is no definition of art.

Previous article
Selena Gomez’ new single ‘Lose You To Love Me’ out now!! Is this her final adieu to Justin Bieber?
Next article
Meghan Markle on Bullying and Prince Harry on ‘Rift’ With William: Revelations From Their Africa Documentary.