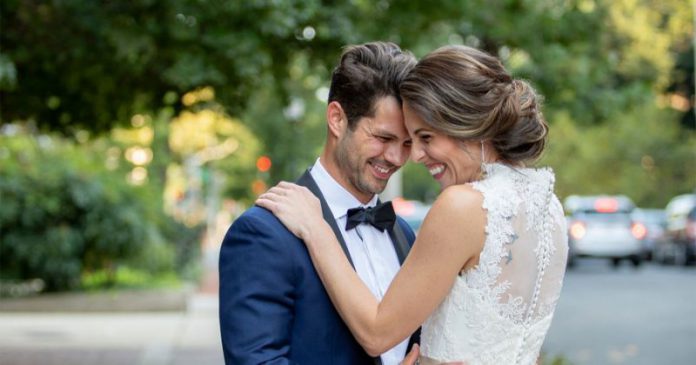 Married at First Sight star Mindy Shiben is frustrated with her husband Zach Justice in the show now. Zach had refused to move in with Mindy earlier, which created a big problem in their reality-tv-show marriage.

When was Zach asked by Mindy, that if he feels married? His reply was that he doesn’t know the answer.

For Mindy’s question to Zach that “What do you think you need to do to feel married?” his answer was like this, “I mean. I guess the way to look at it… if my focus is you, that hasn’t changed. My focus is this relationship, and to put the word marriage on it; it wouldn’t change the circumstance or how I guess… I want to fix this. Fixing is, I mean, it’s kind of where I’m at? Meet me in the middle as far as suggestions go? I’m certainly all ears to that”. It seems that he was rambling about the situation.

Mindy seems to be frustrated about the whole situation. She expresses her feelings about her husband like this “He talks in circles in circles and circles and says everything while saying nothing,”‘. Their  conversation continues, and Mindy opens her mind and tells Zach what she needs to be happy in their marriage.“I don’t want to say, ‘Move in,’”  “But in another way, I’m like, how much should I push for me getting a fair shot and what I signed up to do?” was her opinion.

As Mindy is going deep with her feelings and tries to express what she wants her husband to do, Zach seems to avoid giving her a response, and he whistles for the dog.