Major Update on ‘On My Block’ season 3: read to find out the release date, cast, plot and everything else you want to know.

‘On My Block’ is a teen TV series which is created by Lauren Iungerich, Eddie Gonzalez and Jeremy Haft. This show premieres on Netflix. The story is about four teenagers who live in a city of Los Angeles. They found their lifelong friends as soon as their high school begins. They face various challenges to save their friendship. 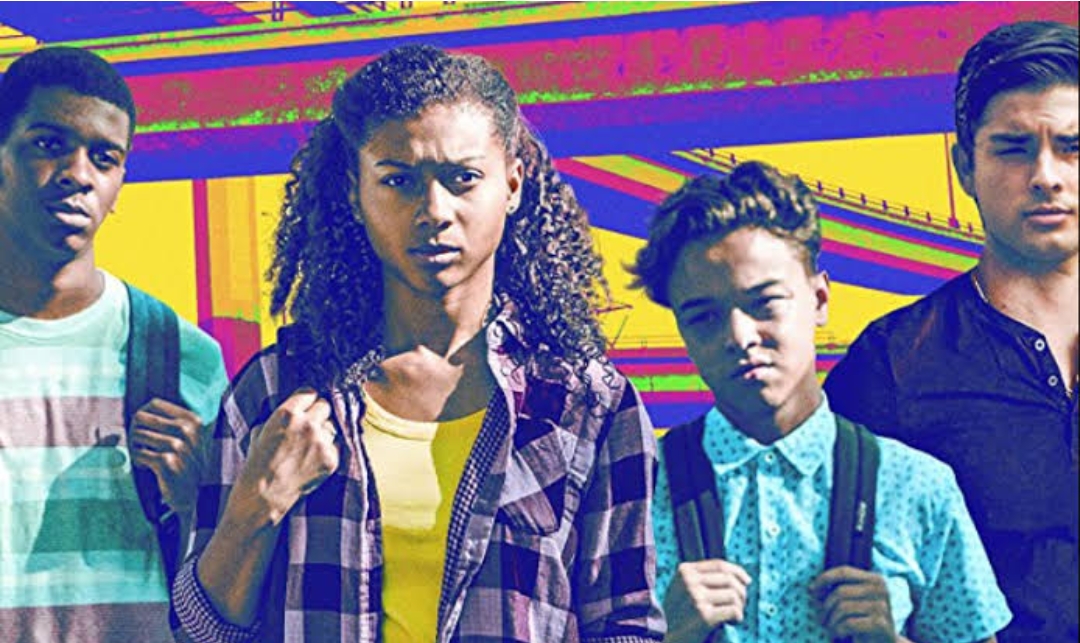 Two seasons are already released and now it’s the time for the release of the third season of this drama. Here’s what we know so far!

When Season 3 will be aired?

On February 18, 2020 Netflix has released a short video clip for the announcement of the release date. Season 3 of ‘On My Block’ will be hitting the Netflix on March 11, 2020.

Moreover, some new additions to the cast of Season 3 can also be observed.

Is there any trailer of Season 3?

Yes, Netflix has released its official trailer on February 28, 2020. You can watch it below!

What will be the plot?

The story of Season 3 will pick up from the point where it had left in Season 2. At the end, we saw that all the teens were being kidnapped. Monse was kidnapped by covering his face and dragging him to the car. Who is behind the kidnapping? What has happened to them after that?

Fans are excited to know the mystery behind it. All these questions will be answered after the release of Season 3.