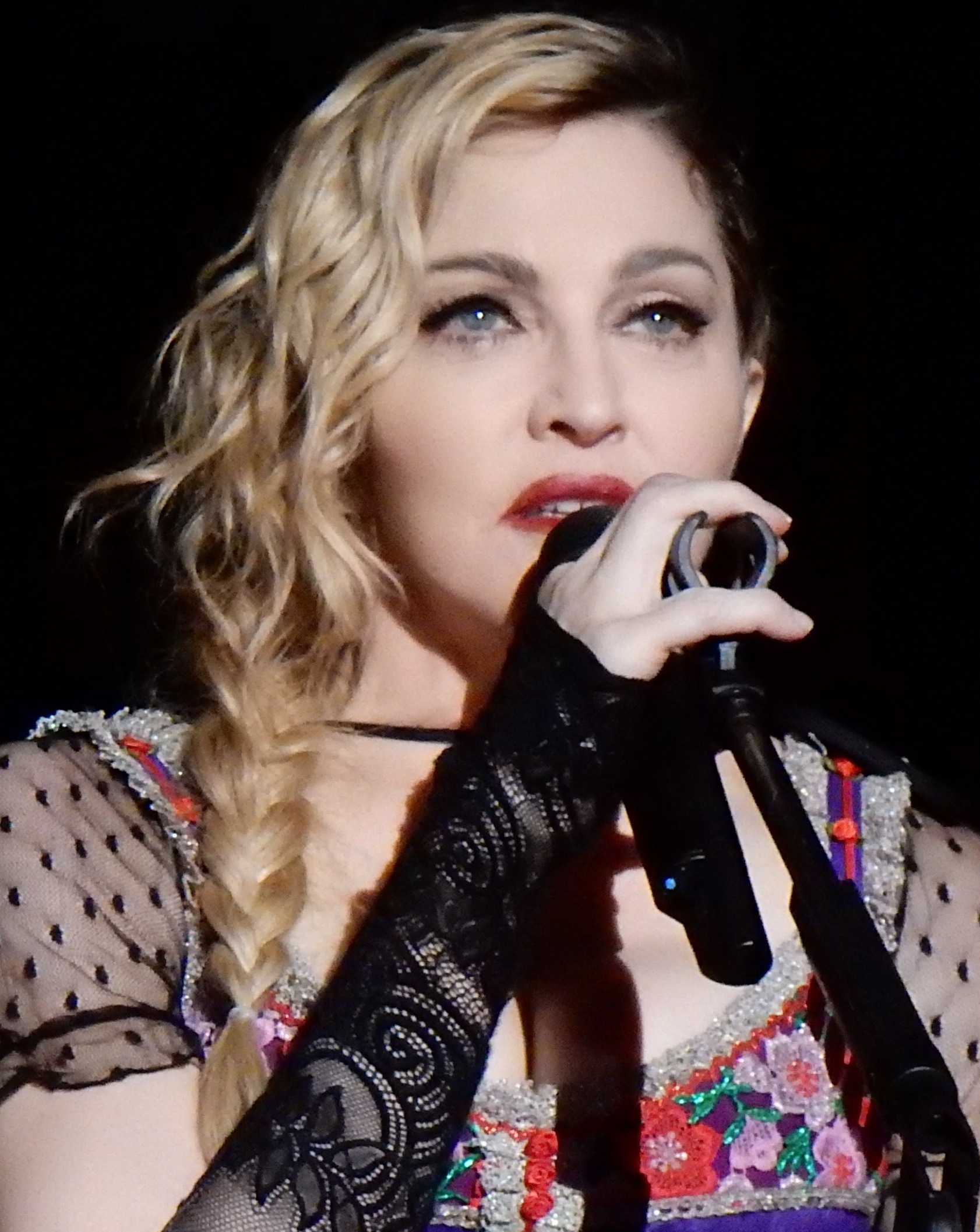 Madonna has always been associated with grandeur. Fans were accustomed to seeing her larger-than-life live singing persona in colossal stadiums and arenas till this tour, where Madonna made a significant change. From cosmic areas, she chose the intimate Brooklyn Academy of Music’s Howard Gilman Opera House, which can accommodate only 2000+ people, to kick-start her ‘Madame X Tour’ this Tuesday.

The small capacity of the place didn’t stop fans from ushering into the theatre to witness the greatness of live Madonna. Based on the fans’ accounts, the house was completely packed. Fans were requested to arrive by 8:30 while following the tradition, Madonna was expected to arrive by 9:30, which got delayed by an hour, keeping with the tradition, the icon arrived on stage, not before 10:45 PM. But that didn’t deter the spirit of fans, who were waiting for the Queen of Pop to set the stage on fire.

Madame ❌ thanks you for coming. So Happy to finally have an audience! ♥️👠💋 #bam #theatre #madamex

And Madonna sure did, the 61-year-old icon greeted the crowd with her anti-gun anthem from her Madame X Album, ‘God Control’ throwing everyone in frenzy.

The concert followed a strict no-cellphone/recording policy. With the entry into the premises, fans were handed pouches to seal their phones in it and to be used only after the show or at assigned phone stations outside the theatre.

The choice of venue wasn’t just a creative move, but a calculative move as Madonna is not her younger self now who could indulge in the intense choreography and movements that large arena stages require.

Amidst, singing ‘Papa Don’t Preach’ to the crowd, entertaining it with her wit and changing costumes, she exclaimed about the cozy venue that she has had never done it before in her entire career. Dark Ballet, Express Yourself, Vogue, American Life, Come Alive, and Like A Prayer, were some of the songs that Madonna performed for the crowd.

Man dies within 10 days of mosquito borne-virus, EEE. Authorities and people on high alert..
Small change- big effects! Read to find how a sliver of the atmosphere can cause damage to Earth.