All about the gentlemen thief

Lupin is a French Netflix series of mystery and thrillers that was created by George Kay and François Uzan and premiered on January 8, 2021. The show stars Omar Sy in the role of Assane Diop, a man who is inspired by the adventures of master thief Arsène Lupin, a character created by Maurice Leblanc in the early 1900s. It has received awards in the category of Best International Drama, Performance of the Year, Best Foreign Language Series, etc. 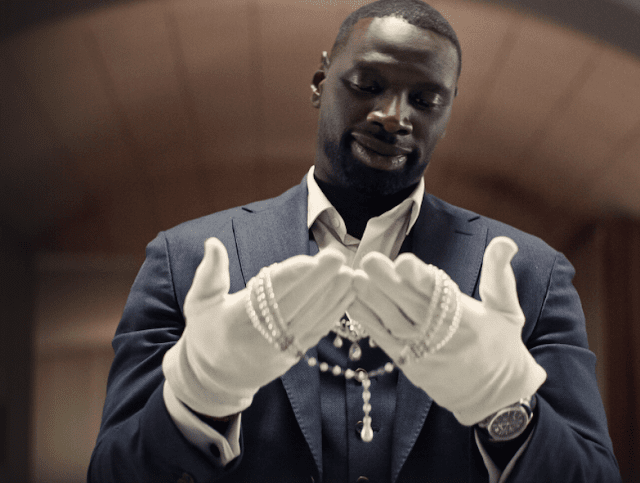 The protagonist is the son of an immigrant from Senegal who has come to France for the betterment of life. But his father is framed for the theft of an expensive necklace and hangs himself in his prison cell out of shame, leaving the protagonist, aka. teenage Assane, an orphan.

Many years later, Assane gets motivated by the book about the thief Arsène Lupin, which was given to him by his father. Now he embarks on a journey to exact revenge on the person who framed his father. 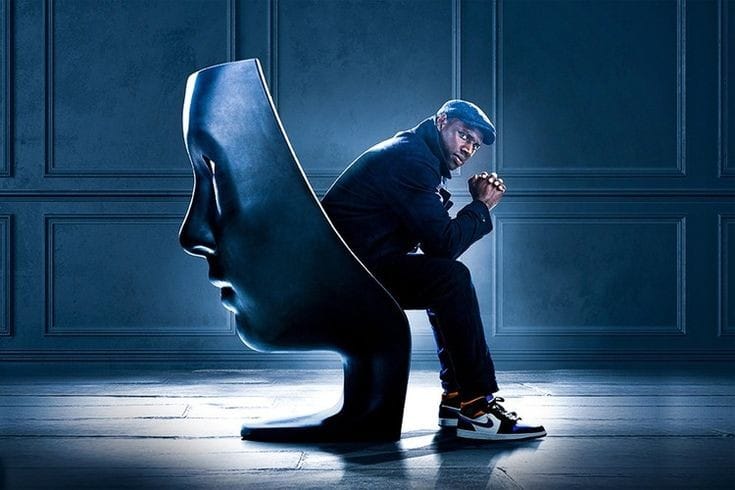 Season 3 of Lupin is said to be released this year. The announcement was made at the global fan event TUDUM on Saturday.

In the teaser we can see, Assane has made the decision to come back to Paris to tell his family to leave France and settle somewhere else to start a new life. But it seems his plans will not be successful as his past comes back to haunt him.

Fans are thrilled about the trailer and are eagerly waiting for the series to come out.

Whom to expect in season 3

Besides Sy, we can see Benjamin Ferel’s (Antoine Gouy) return, who is Assane’s best friend since childhood, Claire (Ludivine Sagnier), who is Assane’s wife and the mother of his child, Raoul (Etsn Simon), who is the son of Assane and Claire, and Youssef Guedira (Soufiane Guerrab), Assane’s detective friend.