On August 08 (Thursday), Luke Combs reported about a new work which was on board. Exactly a week later, the announcement of his latest (which is also his second) album was made. The name, as disclosed, goes by ‘What You See Is What You Get.’ 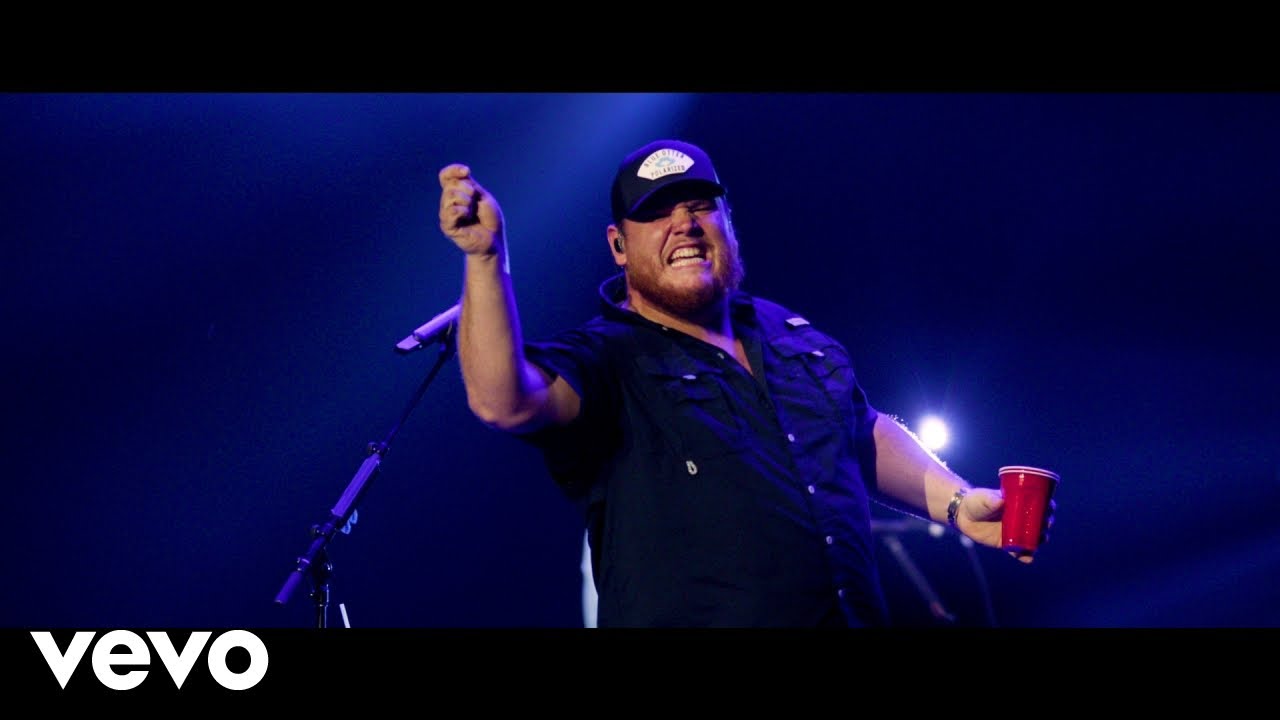 Luke Albert Combs is a country singer and a songwriter of American origin. His first album, ‘This One’s For You,’ featured five singles of his, all of which was listed at the top of the ‘Billboard’s Country Airplay.’ ‘Beer Never Broke My Heart,’ his last single released in June 2019, also reached the topmost peak of the mentioned chart.

Combs latest album will have the infamous song from 90’s “1,2 Many”. This song holds a special place in the singer’s heart as he says, “This is a song about drinking too much and takes me back to the ’90 country music that I grew up listening to,”. As announced by Combs over social media, the release date of this album is set on November 08, 2019.

The singer announced the appointment of his newest with a twist. On August 11, Combs, very smartly, mentioned the numbers “11” and “8” at the beginning of behind-the-scenes clippings of the music video, “Beer Never broke Hear.” To the amazement of Luke, a fan, by the name @LukeCombsUpdate, noticed and understood the meaning of it. The release of the upcoming album will be done either via River House Artists or Columbia Nashville.

The cover for the album is pretty impressive as well. It shows Combs, the country singer himself in a red and black jacket-shirt over a black t-shirt paired with a black cap. The entire picture is in a painted-style. The title of the album is written in bold, red letters while that of the singer is written in blue with a white margin.

Disney’ Aladdin Broadway Musical Show is Opening at Wharton Center!! Be ready on September 16th to mesmerize yourself!!
When is Amy Roloff getting married? Her hard-not-to-notice, diamond ring tells that she is engaged. Rumor or truth? Find out!