Lucifer Season 5 Is All About High- End Drama And Newest Additions As Well! Check out for all latest updates including release date, cast, plot and more.

Fans’ excitement knew no bounds after the popular show Lucifer emerged as the success story of Netflix. After the Fox network suddenly canceled the show, Netflix took the show into consideration and renewed for more episodes as well.

thanks to the lucifans, #lucifer's story will come to an end the way it should: the fifth and final season is coming to @netflix.

However, sadly enough it was announced that the fifth season will be the final season of the show hence, putting an end to the show for fans. Although recently, it is reported that the show might get more season as the showrunners signing up for another season and in March 2020, alongside lead actor Tom Ellis who also signed on for more episodes as well. Not only that but Netflix might be discussing terms with Warner Bros. regarding the future of the show in near future. 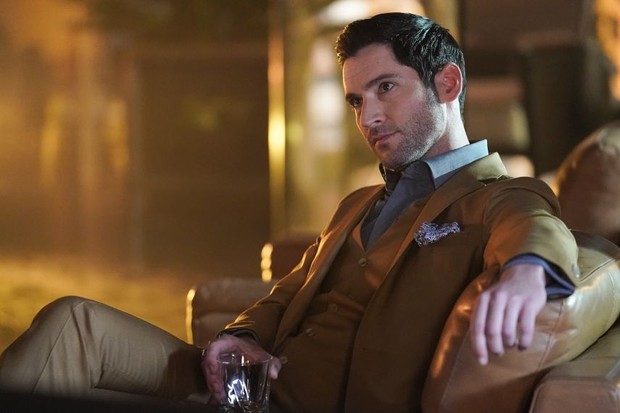 With the fifth season to release it is a tad bit too early to predict the possibility of an unofficial sixth season. The writers have already penned down a few episodes for season five and it is going to be bigger and bolder than ever.

The Show Is Roping In New Stars As Newest Additions!

Chloe’s heartfelt farewell from Lucifer will surely see some new twists along with Eve’s possible return in the fifth season. The fifth season is going to be a multi-starring season with several new actors roped in for the fifth season. However it is still not revealed what roles will be acted by these actors in the show.

These names include Mathew Bohrer along with other stars including Brianne Davis, Chaley Rose, and Erin Cummings as well. It is going to be one heck of a ride this season it seems!