Lucifer is all set with its 5th and Last Season to come to Netflix in 2020, Get the Details Here! 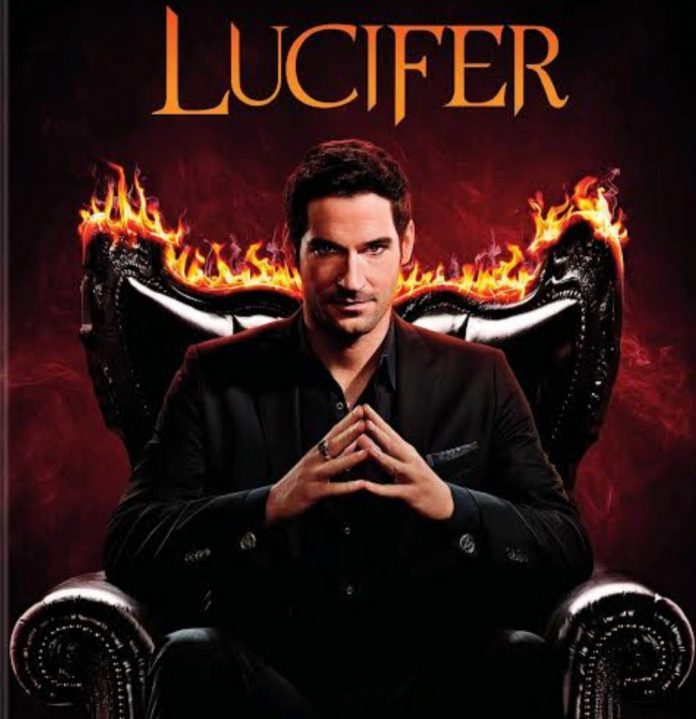 Lucifer is all set to renew for the fifth season and fans are more than happy! Initially owned by Fox, the series was dropped by it after the third season and now is owned by Netflix.

The show has such a great fan base that Netflix decided to renew the show for a second season. And it was one of the best decisions made!  Now there is an announcement of another season of the DC comics-inspired show.

However, it is going to be the last season of the show and it has been officially declared. But the fans are not ready to admit it as they believe that Lucifer has a potential storyline left for many more seasons.

Just like the fans did for the fourth season, they have again started an online petition demanding to renew of Lucifer for more than one season. The petition has already been signed over by more than 90 k fans.

However, Modrovich tweeted that the show has only been renewed for the last season and no amount of protest can help change that. She thanked the fans for being so supportive of the show and showed her gratitude towards them. She also thanked Netflix for being so kind and letting them finish the story in the way they wanted. She wrote that the members wanted to give it a justified ending and most importantly satisfy the fanbase who has been of constant support since the starting.

The release date is yet to be announced but according to sources, it is going to be released around early 2020. Also, Netflix is not going to release all 16  episodes at once, they will only release 8 in the beginning and the other 8 after some time.

Initially, Lucifer used to have 24 seasons but after being dropped by Fox, Netflix reduced it to 16 seasons. But this didn’t hurt the fans, they were just happy that the show was being started again.

The members of the show confirmed that Lucifer is going to struggle even after the series ends. Lucifer goes back to hell to rule as a king after defeating the demons. But he is afraid that they would come back. He is also not ready to give up his qualities that he inculcated while his stay on earth. “Devil face and angel wings “, as it has been portrayed in the show.

The season will be all about Lucifer facing his responsibilities and handling the dual life that he is struck with. There are also some intense fighting scenes in the new season.

Previous article
Famous LGBT+ series “The L Word” is back with its sequel “Generation Q” for the new generation . Check out the plot, cast and the trailer Inside!
Next article
12-year-old became a victim of a 51 year old’s madness!!