Looks like the blue bikini magic happened! Salma Hayek just reached 12 million followers on Instagram and she looks stunning in the picture she posted to celebrate that! 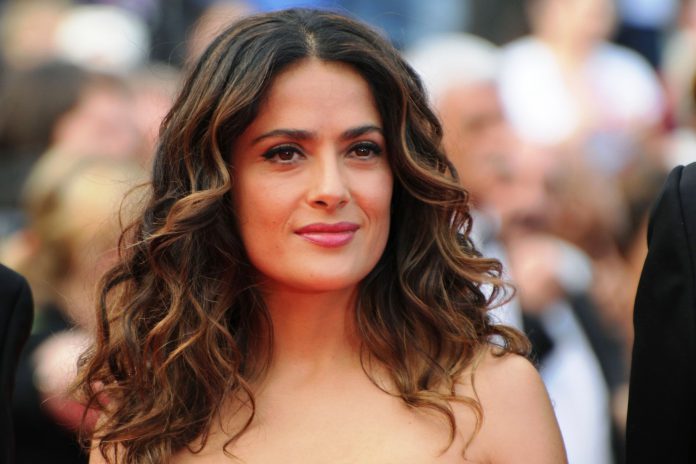 The gorgeous Salma Hayek recently turned 53 and celebrated her birthday with a bang. It seems she knows how to keep her bikini game going strong. And of course, her glamour and her good looks just makes it better. The actress posted pictures of her birthday celebration on Instagram and we can’t help but drool. The actress posted a picture of herself in a stylish turquoise bikini. She looks absolutely fabulous and the picture screams vacation vibes.

The actress further uploaded videos of herself celebrating her birthday and wrote a great caption with it too. She said there was no better way to celebrate her birthday than with friends, family, London’s amazing weather, tequila, wine and food. She further thanked Francois, Valentina and Marjo for the unforgettable night she had. The video showed Hayek’s head pushed into her birthday cake and we are so jealous of all the fun she had!

Moreover, Hayek has another reason to celebrate as well. She reached 12 million followers on Instagram! That’s a huge number, and she did it! The actress took a moment to thank all her followers on Monday. And you’re lucky if you are in the list of her 12 million fans. Why? Because Hayek treated her fans to a lovely picture of herself. She posted a revealing picture of herself where she was receiving an acupuncture treatment. In the posted photo, the Mexican actress appears to be nude. And if that doesn’t make your day better, we don’t know what will!

I’m very grateful to all of you for your love and support. Yaaaay!!! You have gotten me to the 12 million!!! A needle for health and well-being representing each million of you. Gracias a todo ustedes por su cariño y apoyo. Braaavoooo!!! Ya llegamos a los 12 millones! Una aguja de salud y bienestar representando cada uno de los millones.

Hayek posted this steamy shot to celebrate her 12 million followers. She captioned the picture by saying that each million represented each needle for health and wellbeing and there were 12 in all. The fans congratulated her and praised her appearance in her bikini-clad pictures. One fan joked about the picture saying that wasn’t a really good place for all the needles to go. Another one said she was the most beautiful woman on earth and someone else commented how lucky the needles were. Another fan said Salma is beautiful inside and out. 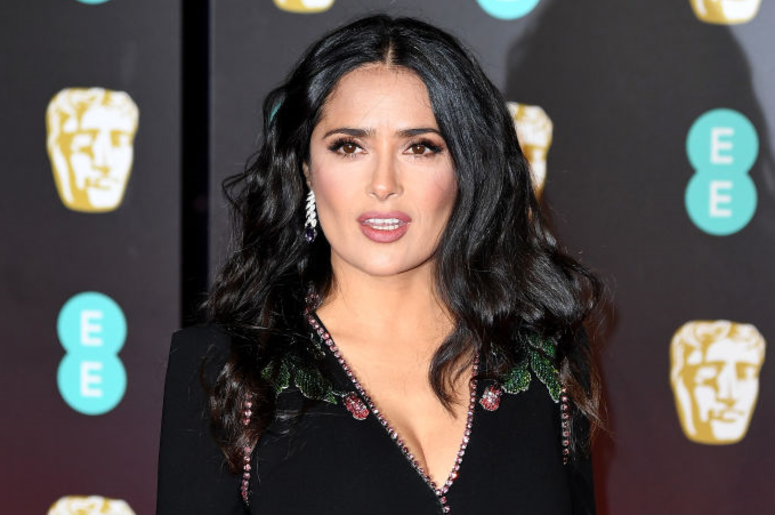 We are sure Salma Hayek will reach another million very soon, and we hope the needles keep increasing!