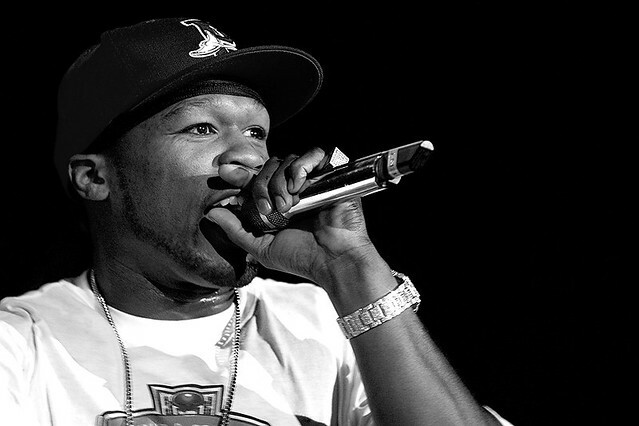 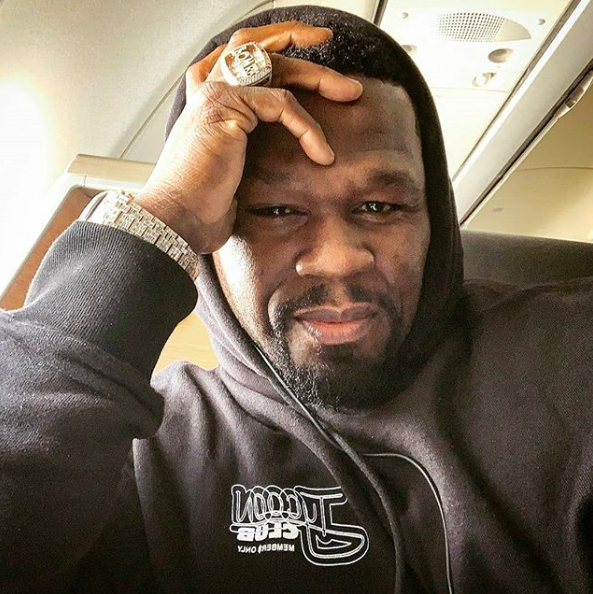 It is not yet clear if he violated Instagram rules to get blocked or blocked by the Instagram user, or he himself took the decision to take a break from his Instagram trolling.

His followers shifted on Twitter to ask him the reason behind the deactivation but he kept his mouth shut on this matter.

Get Rich Or Die Tryin‘ star found his second job in Instagram trolling, whether it’s his enemy or friend, everyone is equal to being trolled by him.

His recent comment was on Snoopdog meme, where he posted T.I’s statement when he said he took his 18-year-old daughter to the gynecologist every year for hymen intact check-up, on November 10.

It does not mean if his Instagram is shut he’ll keep his thought to himself. He shifted to his Twitter handle to share his random thoughts.

For the past hours, he became pretty active on it and sharing about life advice, memes, and thinking about 50 Cents army.

😠Who the fuck did this, POWER is #1 pic.twitter.com/XcGFts5yZn

👀do I have to go to China to find my Army 😒I just want to be apart of it. LOL pic.twitter.com/yPWHPlWrR6