LOOKS LIKE NORMAN LEAR IS ALL SET TO WIN EMMY THIS TIME WITH “GOOD TIMES” AND “ALL IN THE FAMILY”. 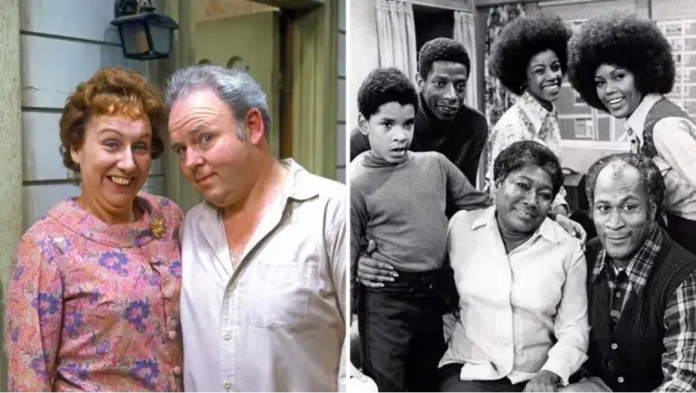 The ABC’s live broadcast “Good Times” whose cast was announced on Thursday looks pretty interesting and quite fabulous. 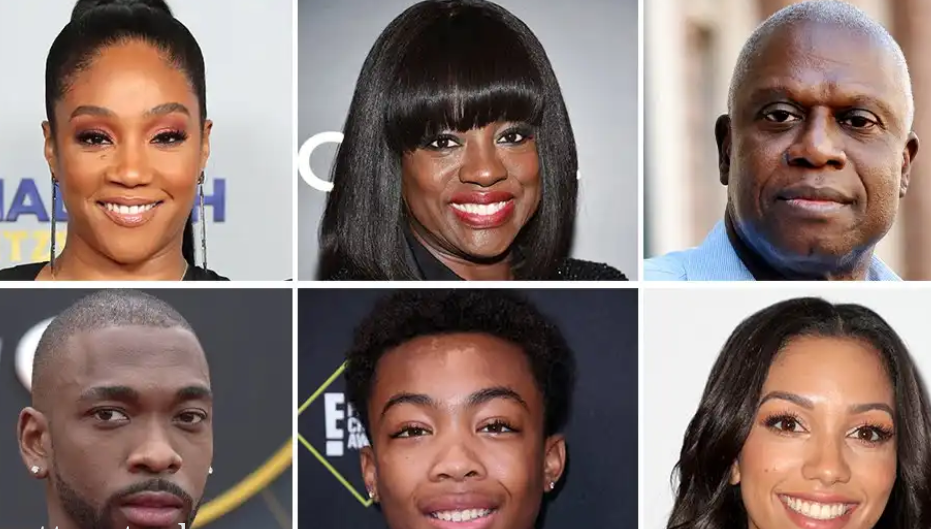 The cast includes Viola Davis and Andre Braugher as Florida and James Evans, Jay Pharoah as J.J. Evans, Asante Blackk as Michael Evans, Corinne Foxx will be featured as Thelma Evans and Tiffany Haddish is going to be the neighbor of the Evans, Wilona Woods. Jharrel Jerome’s is still unspecified in the show. The show’s theme song is going to be performed by ABC’s Anthony Anderson and Patti LaBelle.

Other than that, “Live in front of a studio audience” will recreations of the retro episodes of Norman Lear’s “ All in the Family”. The previously announced cast members will be there including Woody Harrelson and Marisa Tomei as Archie and Edith Bunker, Ellie Kemper as Gloria Stivic and Ike Barinholtz as Meathead along with others like Kevin Beacon, Jese Eisenberg and Justina Machado whose roles will be given live. 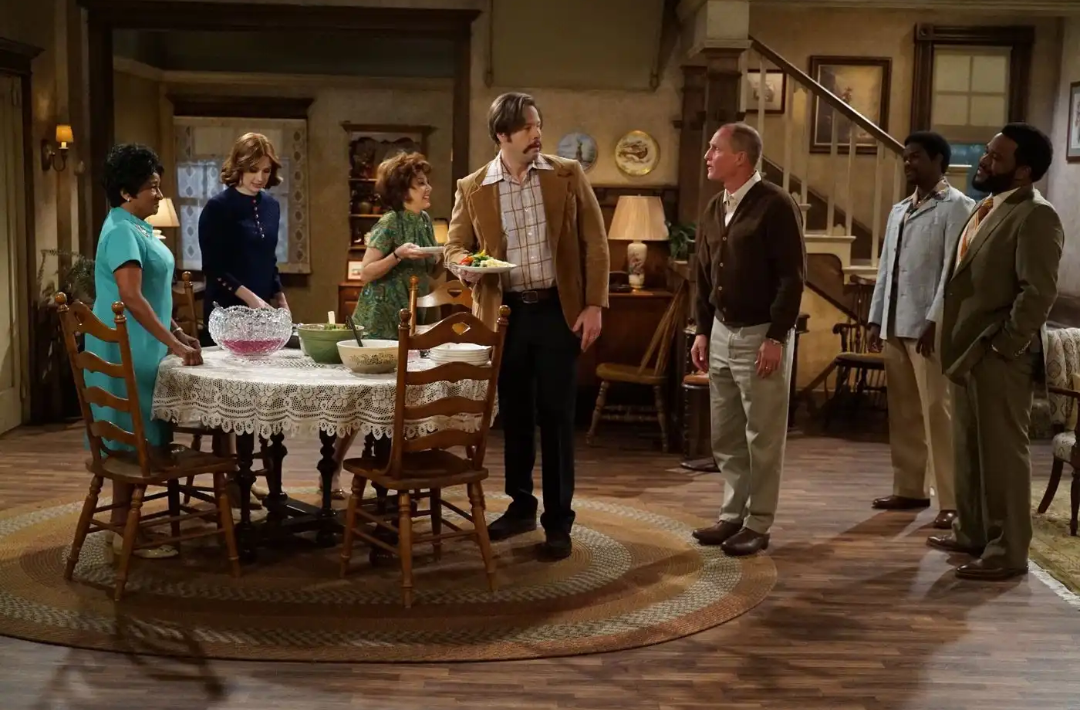 This year only Norman Lear’s “All in the Family” and “The Jeffersons” were able to nominate for three Emmys and it was also watched by more than 20 million viewers. The next series of Norman Lear is supposed to be on air on December 18.

Previous article
What!! Meet Kris Jenner’s Doppleganger who interviewed Beyonce when she was just 11?
Next article
SALLY FIELD ARRESTED AFTER JOINING A PROTEST FOR CLIMATE CHANGE