Look at Halse’s shocking reaction to an audience member calling out G-Eazy’s name at her concert. We surely didn’t expect that but kudos to her!!

Celebrities sure do know how to tackle the trolls and haters with dignity. Recently, a singer also faced a similar situation and well, let’s just say she handled the situation like a boss!

Halsey Warns One Of The Audience Member After He Shouted Her Ex’s Name!

During this weekend Halsey shut down a troll who has repeatedly heckled her with G-Eazy’s name at a show. The young singer suddenly stopped her convert at the Budweiser’s pre-Super Bowl BUDX event in Miami, Florida on Saturday. After that, she even called out an audience member who repeatedly screamed her ex-boyfriend’s name at her amidst the crowd.

.@Halsey called out a concert-goer who kept harassing her by screaming G-Eazy’s name at her. #BudxMiami pic.twitter.com/0OPeFEY0ym

Moreover,  after that, there was no turning back an the singer warned the audience member that if this happens again one more time she is going to kick that person out of the building. Halsey refused to be disrespected like that at her own show. Her statement was supported by the crowd and was cheering for her.

Halsey put out a response to her going off on a “fan” at her free show pic.twitter.com/dWFn24WnVU

The singer also opened about this incident on her Instagram story. She said that no one should make us feel unhinged or crazy. She also said that we should not tolerate it while anyone disrespects us in the name of being nice. 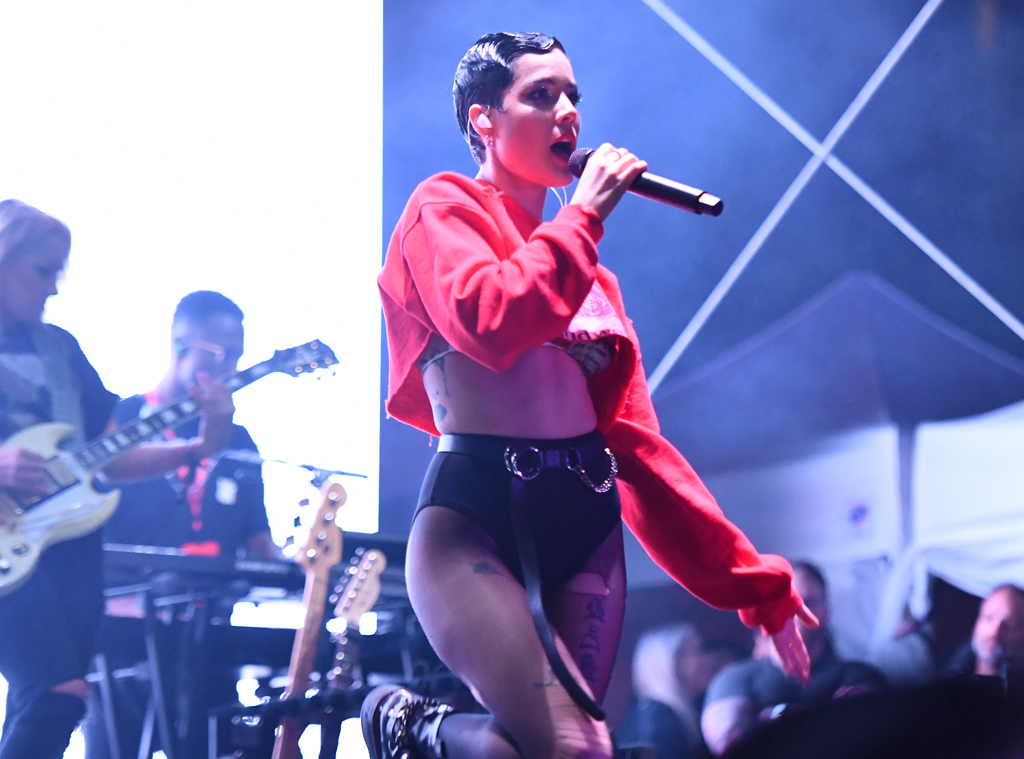 The ex couple split back in 2018. The breakup was a quiet one without any messy outcome. They also collaborated on a song together. Although, Halsey has moved on with actor Evan Peters. Still the singer refused to be disrespected like this. She made that quite clear at her recent concert and we are surely supporting her on this. She did the right thing for sure.