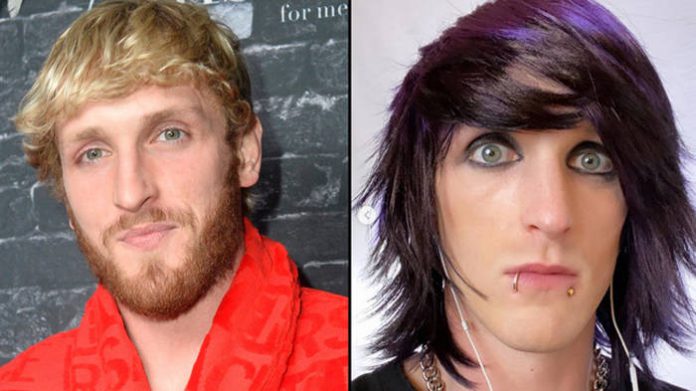 Logan Alexander Paul is an American youtube star, internet personality and actor. Along with being an youtuber Logan also runs the Impaulsive podcast which was started in November of 2018 and has over 1.8b subscribers. He started his journey by posting sketches on Vine app in 2013. In the same year, October 18, 2013, Logan Paul registered his YouTube channel: TheOfficialLoganPaul. 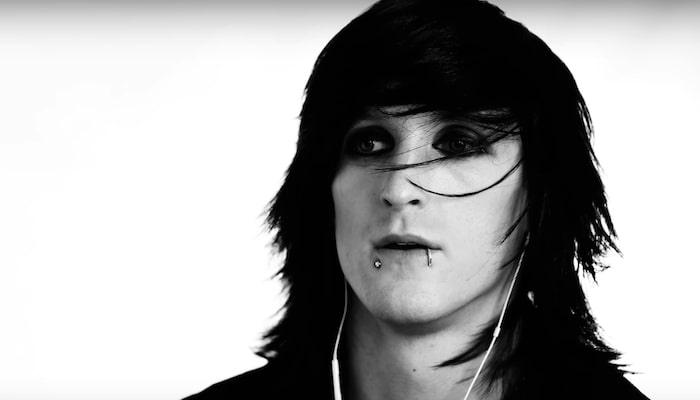 Two years later he created a vlog YouTube channel named Logan Paul which ended up being his most subscribed YouTube channel. As of now it has over 20m subscribers and 4.8b views. It is the 54th most subscribed channel in America and is in top 140 subscribed channels on YouTube.
Logan Paul did guest appearances in many TV shows and movies like Law & Order: Special Victims Unit and Weird Loners, and roles in films The Thinning (2016) and The Space Between Us (2017). He also fought with youtuber KSI. The first fight was a draw and Logan Paul lost in the second one.

On March 4 2020, Logan Paul uploaded a YouTube video by the name “Goodbye Logan Paul.” In that video he begged his fans to subscribe to his channel. He also had brought his friends over who teased him about that infamous meme of his doppelganger. This motivated him to do the emo transformation.
For the transformation, Logan shaves his beard, wears a purple black wig, uses a black nail polish, gets snakebite piercings and adopts an emo personality. He plays a guitar while the song ‘Welcome To The Black Parade’ by My Chemical Romance is playing. He tries some lip-synching too. 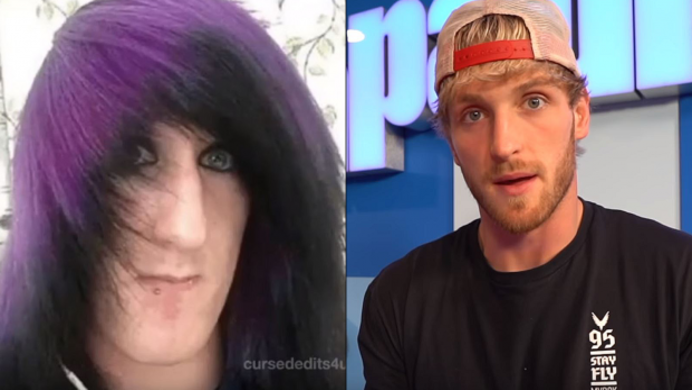 The video was just for fun, however the viewers did not appreciate Logan mocking the emo culture. However Logan didn’t keep this look for long. By Thursday he was back on his podcast channel with his usual bearded look.