Little Nightmares 2: The Highly anticipated Game of 2020 is Winning everyone – A Review 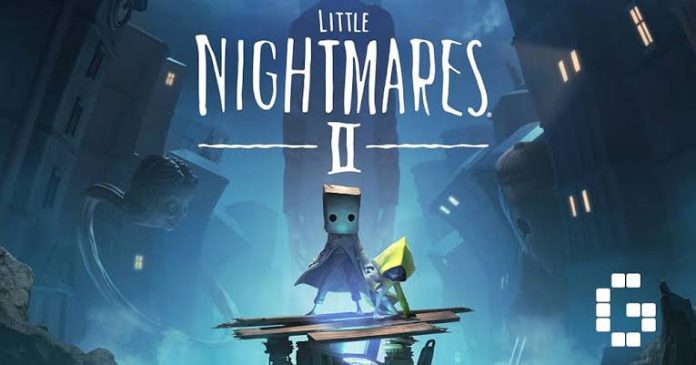 After the immense success of Little Nightmares, we can expect the sequel to come out this year.

We got to see quite a few surprises at the Gamescom: Opening Night Live presentation and one that caught everyone’s eye among that is Tarsier Studios’ reveal of Little Nightmares ll. Ever since it became one of the highly anticipated games of 2020, and the developers are providing us with key insights on the sequel. It promises to offer a more expansive environment than the first, and the maps and enemies will also be undergoing considerable improvements.

If there had been a complaint with Little Nightmares, it would be the length of the game. Players felt that the game was too short, and they let the developers know about it. In a 2019 Gamescom interview, the game’s producer Lucas Roussel addressed this issue and said that the feedback had been accepted. He informed us that the sequel will be lengthier, will contain more environments, a lot more variety, and many more enemies.

While the makers have already got an estimated duration for the game, they aren’t ready to reveal it yet. Other parts where improvements will be made will be on the checkpoint systems, and the loading time before respawning will be shortened.

In Little Nightmares ll, players will be following Six once again, and a new character named Mono will be joining the fray as well. The two will have a single mission – to reach a particular location known as the Signal Tower in order to stop the evil signals that are being sent out by the Broadcaster.

While the game will indeed be released in 2020, the exact date hasn’t been revealed yet. It’s going to be available on the PlayStation 4, Nintendo Switch, PC, and Xbox One.

See also  Jeffree Star Reveals it all! The Dark Side of the faulty relationship with Nathan Schwandt