Lindsay Lohan is single. Check this to find more about her breakup! 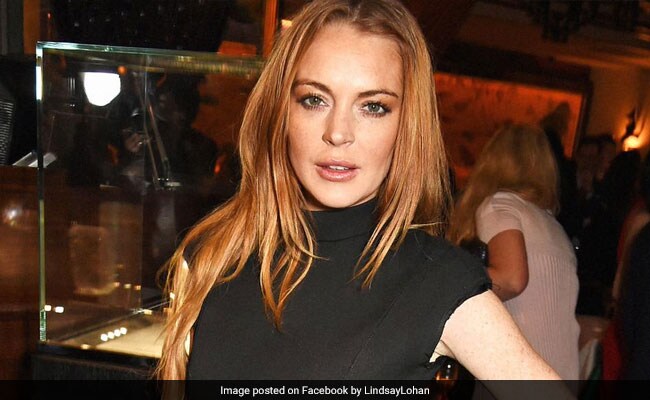 Lindsay Lohan, the 33-year-old American actress, has revealed that she is single! She revealed this on the Australian breakfast show on September 20, Friday. She revealed to KIIS 1065’s Jackie O and Kyle Sandilands, “I was seeing someone and we broke up today.” She further added that you wouldn’t even want to know who he was.

It had been reported that Lindsay had been living her new life with a new man who was pampering her with lavish gifts and taking her to places around the world in a private jet. Lindsay’s representative had said that they had met only once at the Formula One Grand Prix race.

Before rumors flew where she was linked to the prince, Lindsay was engaged to Egor Tarabasov who is 26. He is a real estate mogul and Russian millionaire. However, they separated their ways quite quickly as Lindsay accused Egor of abusing her.

Before Lindsay’s breakup, she was seen being flirtatious on Liam Hemsworth’s picture with his brother. She commented, “Why didn’t we meet in Sydney or Bondi?!” the brothers were vacationing on Richard Branson’s Makepeace Island.

Lindsay was spending some time there to shoot for The Masked Singer, where she is appearing as a judge. She has also released her two studio albums which are, “Rumors”, “Over” and “Confessions Of A Broken Heart (Daughter To Father).” She has announced that she will be returning with another album titled “Xanax.”

Previous article
Will Smith Gets Embarrassed When Asked About His Drinking By Wife Jada On Her Talk Show!!
Next article
Review of the Documentary- ‘Wrinkles the Clown’. Know about the release date of the documentary based movie.